Disney subject of new lawsuits over firing of tech-workers 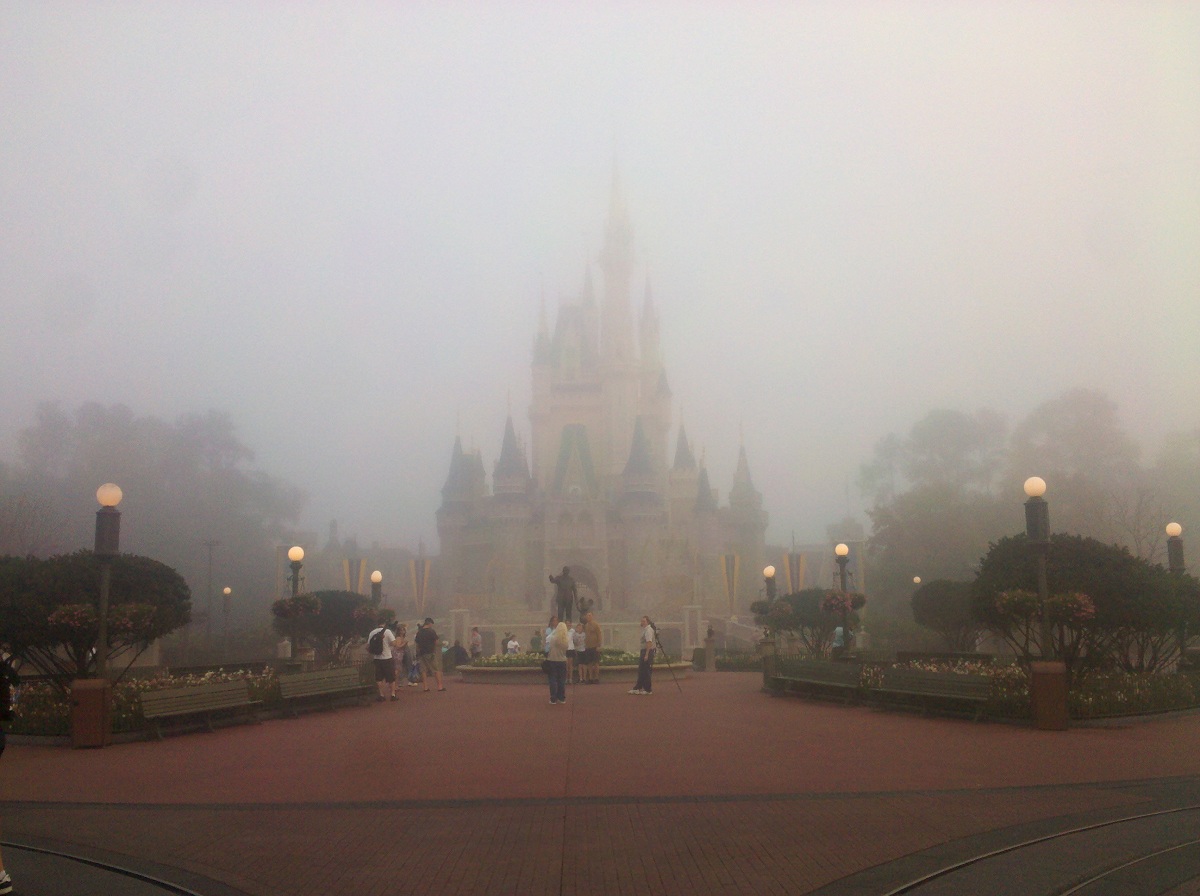 There’s a growing fog over the Walt Disney Company over the way it treated Orlando tech workers. You may remember about a year ago when a small furor erupted after news that Disney laid off about 250 tech workers after forcing them to retrain their replacements at a company Disney had contracted with to take over many information technology roles at the company. While an odious practice, this is not unheard of in today’s cut-throat corporate environment where every penny saved is a potential bonus for managers or kickback to stock holders. The difference here is that the companies Disney contracted with hired foreign workers who are allowed to work in the United States via an H-1B visa.

First there was complaint filed via the federal Equal Employment Opportunity Commission claiming the fired workers faced discrimination as American Citizens. Now there is a pair of similar lawsuits alleging Disney conspired with the company to deprive fired employees of their jobs in violation of the law.

The pair of actions will determine if while the action by Disney may technically comply with regulations, after all it is only hiring a company not replacement works, is also in violation of anti-discrimination laws.

The lawsuits may have some merit. The National Relations Labor Board has found that companies cannot shirk their responsibilities to employees simply by using a third party. For instance, a company cannot present an unsafe work environment and then blame a placement firm when an employee gets hurt. There is still a duty to provide a safe work environment even if workers are receiving pay checks from a third party. In other words, Disney can’t skirt H-1B visa regulations just by pointing at a third party and saying, “hey we told them to obey the law.”

The New York Times profiles the two workers who have filed the lawsuit and the issue has raised the hackles of many a commenters. While I personally think Disney stepped over the line here, it was only noticed because they did it with such a large group of employees at once.

Disney has used third party employers to take over certain tasks (Valet, sanitation, etc) and regularly uses foreign workers in the parks & resorts taking advantage of legal programs set up by the government to do so. For instance, Disney brought over employees from Shanghai to train them to work in the new park. It has also worked with agencies who place workers from Haiti in roles at the parks and resorts.

I’m a big believer that this nation was built on the ingenuity of immigrants. As a nation we are harming ourselves by not being more welcoming. I know this is not comforting to an individual who loses their job to an immigrant willing to do it for less. But sometimes we have to do things that are better for the future of the nation. That said, Disney is clearly only looking out for its bottom line here. I think a line is crossed when you replace American workers wholesale with H-1B visa holders. These are not workers who are on a path to citizenship and who are not committed to making the United States a better place. The fact that a third party employer did the dirty deed does not make it right.

Do you think Disney is in violation of the law here or will the lawsuits fail because technically they are within the wording of the law.