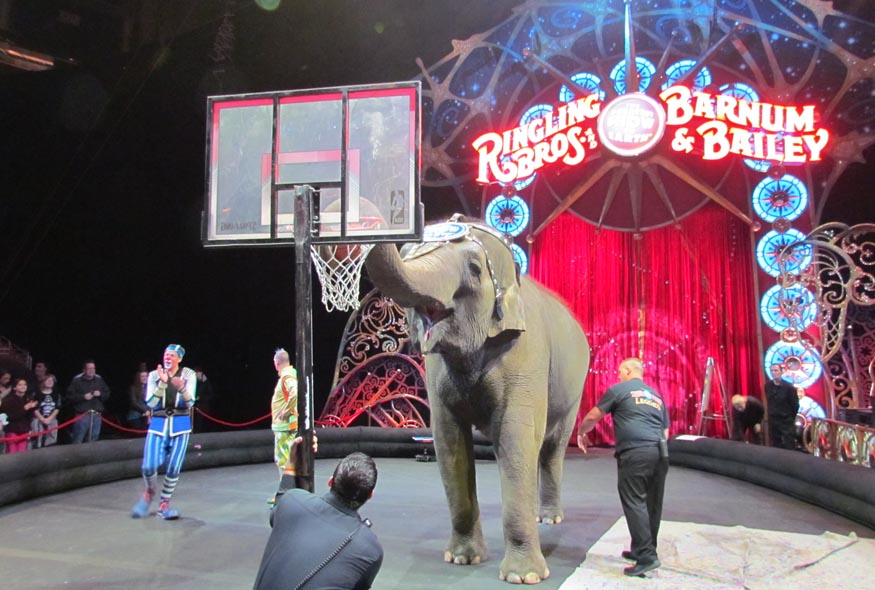 We were excited to get an invite to see Ringling Bros. & Barnum and Bailey circus “LEGENDS” as it swung back through Orlando for a second time. The circus is one of those European imports that was somehow made distinctly American over the decades. Now, a trip to the circus is a rite of passage for new generations of youth.

We took “Kid’s Life” host Indigo to the show for the January 2016 opening Orlando performance of Ringling Bros. & Barnum and Bailey circus “LEGENDS.” With the elephant act being retired in May 2016, this was a great chance to see the mighty pachyderms one more time. It truly is the greatest show on earth.

Here are a few highlights:

The story of “Legends” follows Pablo as he encounters legendary performances from around the world. And for the most part the show is up to the billing. The Torres Family motorcycle steel wheel of danger act is fantastic and The Riders of the Wind equestrian act was a real display of skill and daring. Parts of the show are a bit hokey, but hey, that’s Americana too. 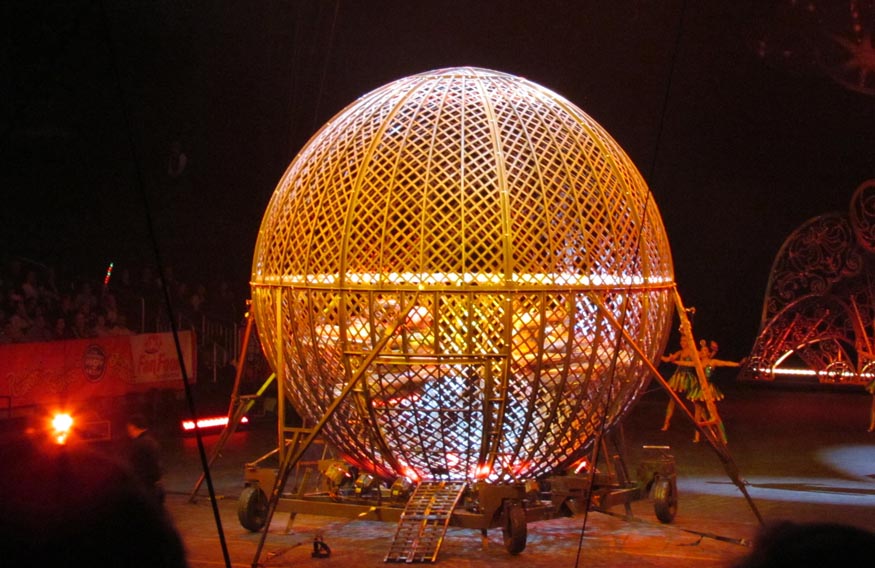 The second act felt a bit abbreviated and the clowns, one of the true joys of the circus were under utilized. Finally, what used to be a giant three ring production has been reduced to one (and a second performance zone used while the main ring is reconfigured). It does mean your eyes are always able to focus on the action, but it makes the show seem a bit less grand to me. That said, the kids around us loved it and every seat in the house was a good one.

One of the new traditions that is a real highlight is how they open the arena floor to guests for the hour proceeding the show. This is a fantastic opportunity to see acts up close, get autographs, try on costumes and more. Be sure to arrive early if you have tickets to the circus. 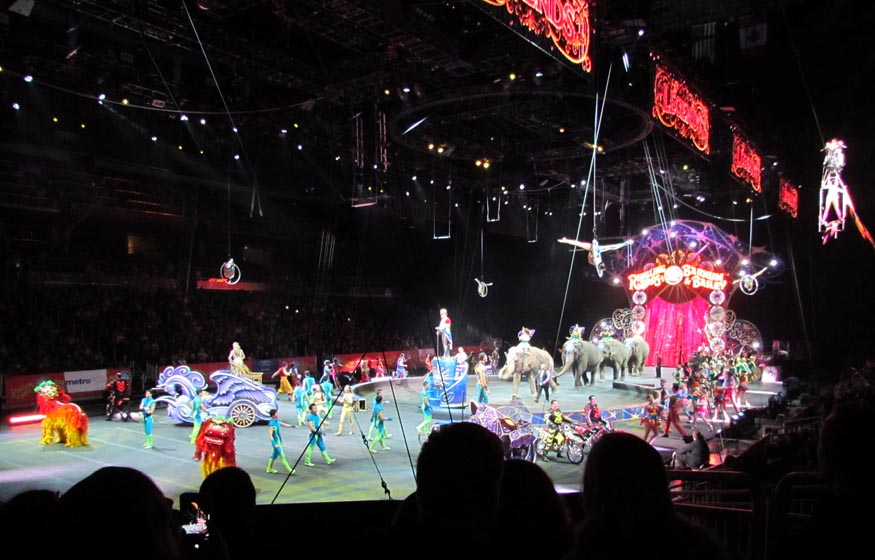 Learn more about Legends and be sure to see The Greatest Show on Earth when it comes to your town. In Orlando, you can still get tickets for performances on Sunday Jan 18th and Monday Jan 19th.