This spring you’ll be able to enjoy two new dining experiences at Disney’s Hollywood Studios. One will make you feel like a star and the other will take you away to them. Reservations for both are now open. 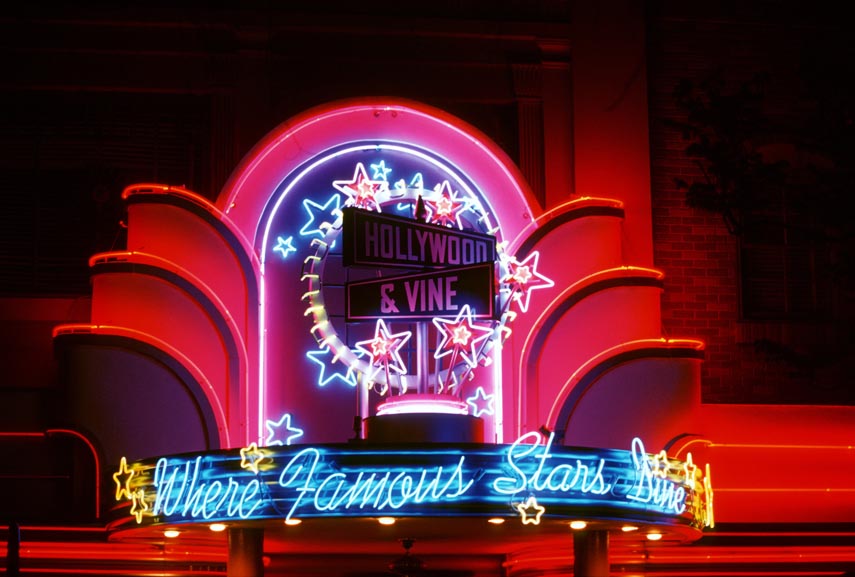 Minnie Mouse and her friends celebrate the magic of the movies and glamour of Hollywood with an epic feast at the new Minnie’s Silver Screen Dine at Hollywood & Vine at Disney’s Hollywood Studios. The all new character dining experience is hosted by Minnie and her pals and begins just in time for Academy Awards season.

Dinner guests will walk the red carpet and get ready for their close-up with some of the biggest stars of the silver screen. Mickey, Minnie, Donald, Daisy and Goofy will all be there and dressed in their designer best. Mickey will greet guests and pose with them for photographs in the midst of the glitz and glamour before escorting them into the dinner party, where guests get the chance to meet Minnie, Donald, Daisy and Goofy as they enjoy classic cuisine, themed to old Hollywood. This new party at Walt Disney World is filled with dazzling décor, a sweeping musical score, award-winning food, activities and more.

“Symphony in the Stars: A Galactic Spectacular Dessert Party” 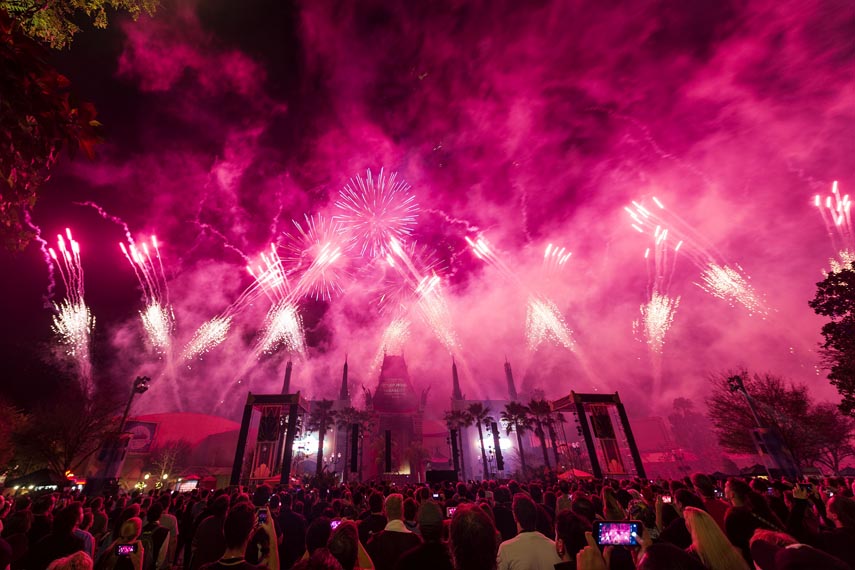 A sweet new way for guests to have even more out-of-this-world Star Wars fun begins Jan. 8 and runs through March 20, 2016, at Disney’s Hollywood Studios at Walt Disney World. Symphony in the Stars: A Galactic Spectacular Dessert Party happens 6:30-8 p.m. each Friday, Saturday and Sunday, with special viewing for the “Symphony in the Stars: A Galactic Spectacular” fireworks at 7:45 p.m. each night. Guests can enjoy a selection of sweets as the night sky erupts with impressive fireworks, set to the most dramatic and memorable Star Wars themes of all time, including selections from Star Wars: The Force Awakens.

On the menu, guests will enjoy lots of Star Wars-themed treats, including the popular Yoda and Darth Vader cupcakes and a selection of alcoholic and non-alcoholic beverages. The price is $69.00 per adult (age 10 and over) and $39.00 for children (ages 3 to 9); tax and gratuity are included.

Guests can make reservations by visiting DisneyWorld.com/dine or calling 407-WDW-DINE.