It’s not quite New Year’s Eve, but you can already pick up a few 2016 souvenirs on your trip to Walt Disney World. This year has a musical theme. Characters are often seen playing instruments and bars of music scroll through the background. The official tag line appears to be “Music, Magic, Memories.” 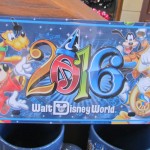 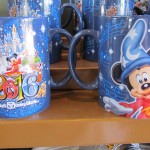 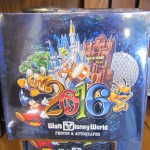 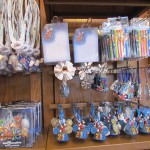 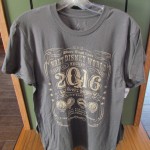 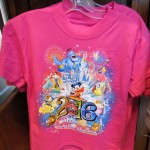 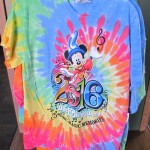 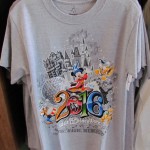 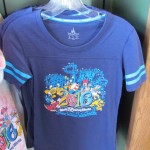 It looks like Disney ordered up the usual assortment of clothes and items for its 2016 collection. Nothing really stands out as unique, but it’s all pretty good quality and makes for a great way to capture your vacation memories.

I”m also on the lookout for the first appearance of 45th Anniversary items as The Magic Kingdom and Walt Disney World will observe its 45th year October 1, 2016.

These items do not appear to have made their way onto the Disney Parks online store yet, but keep your eyes open. They should be appearing soon.

What do you think of the music theme?