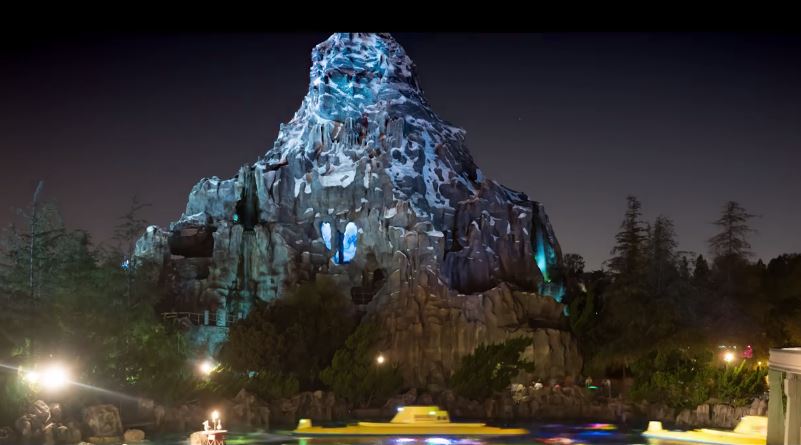 I really enjoy a good hyperlapse video, something about the ethereal nature of watching time move out of sync with reality is extra magical. Of course, that ties in wonderfully with the curate world of Disney’s theme parks.

A new hyperlapse set at Disneyland was the first creation of YouTuber Oliver Ayala but it’s very well done. He choose a great song, “Bloom” by Pogo, which also helped.

Over on Reddit, Ayala shares some of the process involved in created the hyperlapse video:

It was my first time making a timelapse video. The whole thing was shot on a Sony A7s. I would get to Disneyland and look for cool looking spots and then decide if it warranted a hyper-lapse sequence or a stationary time-lapse sequence. The timelapse shots were easy. Just plop down my tripod and let the shutter go off automatically in timed intervals. This allowed me to slow the shutter speed down to get some nice motion blur. I also had to use an ND filter (camera sunglasses) to bring down the intensity of the light coming in.

For the panning shots, I would just move the camera a smidgen until the sequence was done. Around 150 movements for every 6 seconds that you see in the video. The hyper-lapse sequences were a bit tougher. The crowds plus having to move quickly forced me to hand hold the shots each time. These sequences were all handheld.I would aim to a specific reference point like the top or edge of building and take a picture and then move 4 inches and repeat the process. Capturing enough photo’s for 6 seconds of video would take between 10-30 minutes.

There were over 3,500 photos total with an additional hour of editing and rendering to produce each 6 seconds of video. The sequences were then run through Adobe After Effects and stabilized manually and then run through the automatic warp stabilizer. Then I exported to Premiere and created the titles and everything else you see.

With Hyperlapse on every new iPhone, you would think we’d see a lot more of these videos, but it turns out it’s not so easy to make it look good. Have you ever tried to make a Disney hyperlapse video of your own?

Previously: Imagination Hyperlapse video filmed at Disneyland (and how they did it).