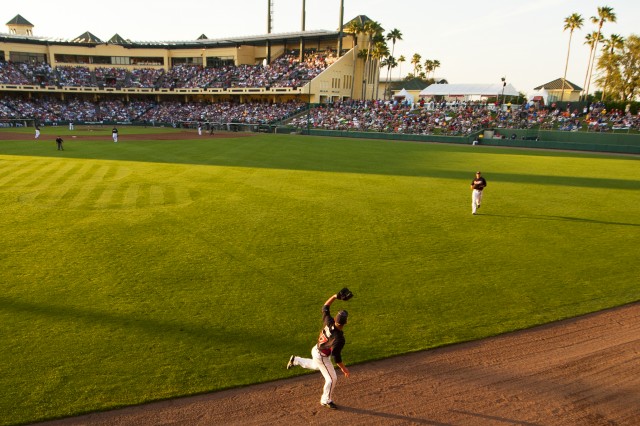 The Braves, who have trained at Disney since 1997, will confront the Mets on March 8 and March 26 at Champion Stadium. The Braves will also face off against the National League Central champion St. Louis Cardinals on March 16; the Houston Astros on March 17, March 25 and March 30; the Pittsburgh Pirates on March 5; and the New York Yankees on March 28.

First baseman Freddie Freeman and the rest of the will report to Disney for two weeks of training in mid-February, then begin play March 1 against the Baltimore Orioles. Three games will be played under the lights at Champion Stadium – against the Washington Nationals on March 12, the Phillies on March 24 and the Yankees on March 28. The Braves also face the Tampa Bay Rays on March 14 and a yet-to-be-named opponent on April 1.

Braves spring training games always have unique Disney touches, such as in-game entertainment, Disney character appearances and on-field moments such as the kid-friendly experience of running the bases after every game. 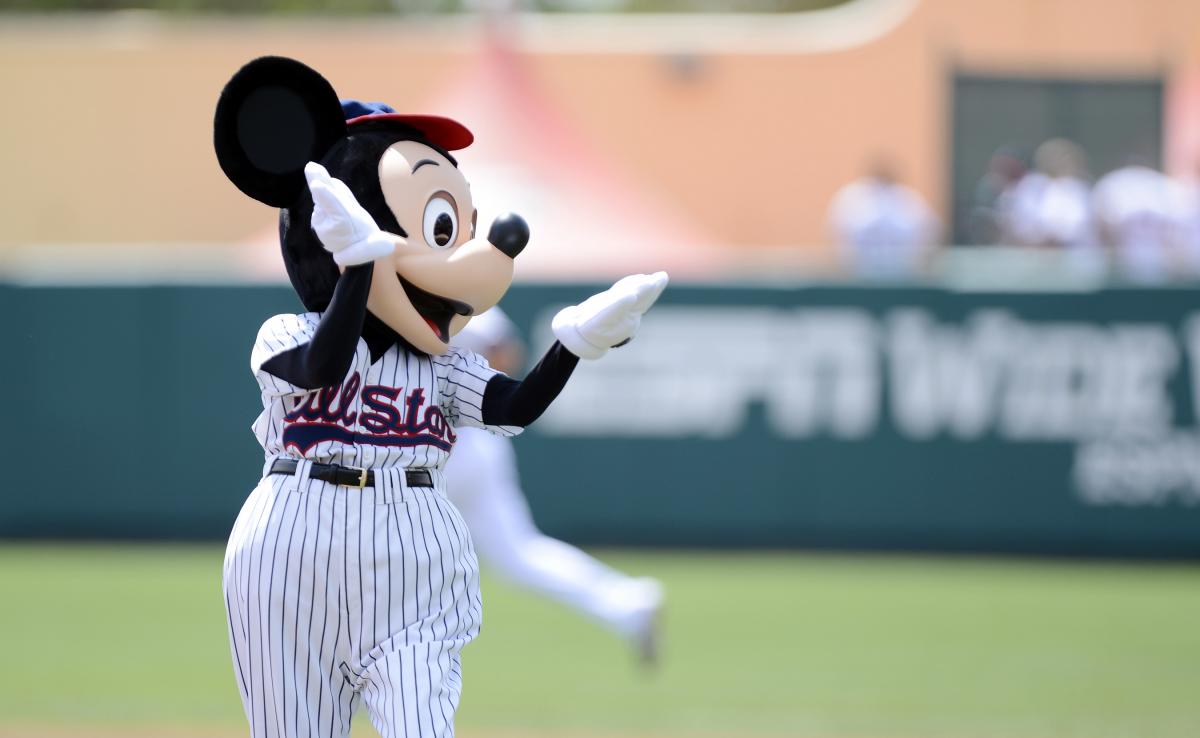 Information on Braves spring training season tickets, suite/hospitality, group tickets and mini-plans is available by calling the premium sales team at (407) 939-GAME (4263) and online at www.espnwwos.com/braves. The popular mini-plans are on sale again this season, featuring four separate three-game options.

All dates, times and opponents are subject to change.

previousStar Wars themed food and novelties added to Disney’s Hollywood Studios
nextDisney and Code.org Awaken the Force with an Hour of Code