Star Wars: Battlefront is based on Episodes IV-VI and takes place on four different planets in the galaxy. EA worked very closely with Lucasfilm to keep the look and feel of the entire game authentic to the original trilogy. In addition to exploring the four planets included at launch, you will be able to play as your favorite characters such as Luke, Darth Vader, Boba Fett, Princess Leia, and more. There are also a variety of weapons and vehicles you will be able to use while playing Star Wars: Battlefront. So whether you are having a lightsaber duel, shooting blasters, having an X-wing dog fight, or piloting the Millenium Falcon, it is safe to say that you are going to have loads of fun while playing this game! 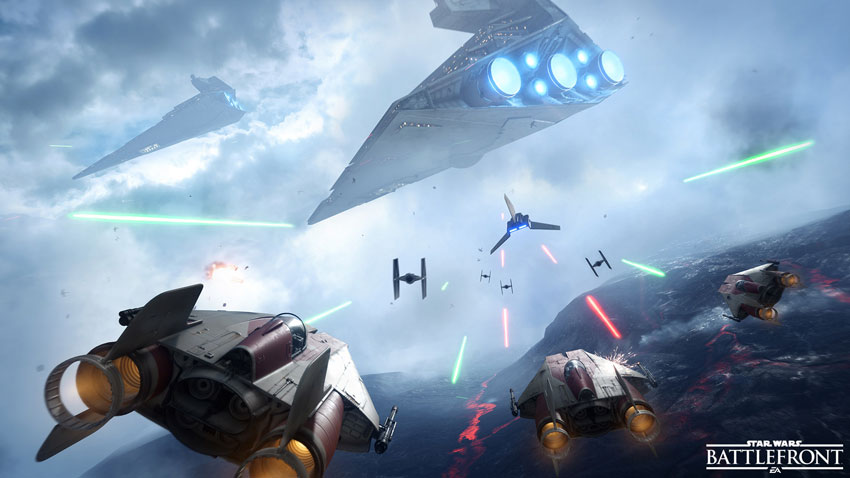 Check out the latest trailer for the game below!

Buy on Amazon and your purchase will help support The Disney Blog. Same day delivery where available.