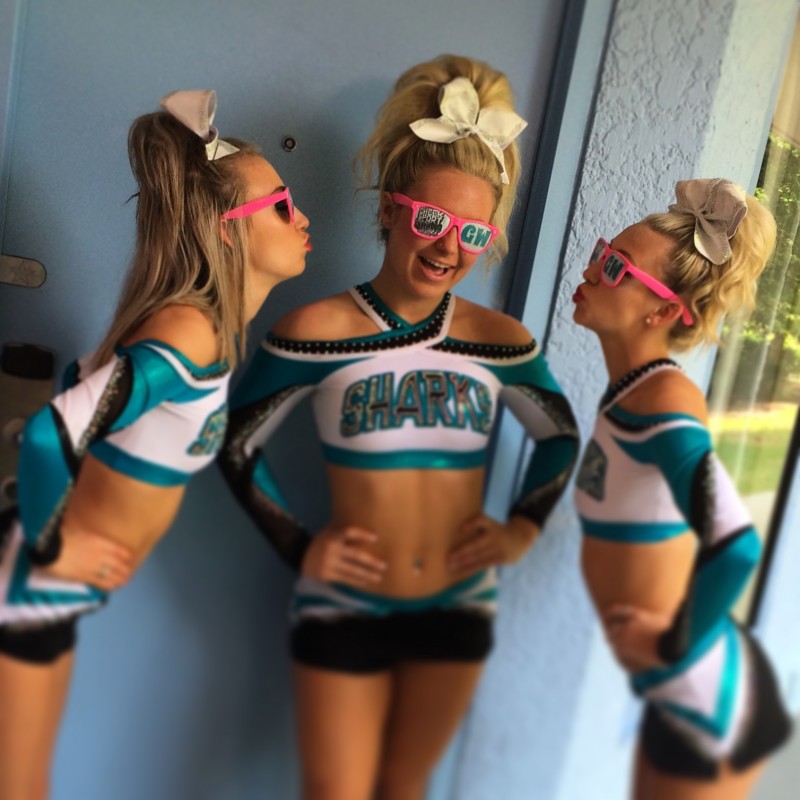 ABC Family channel is changing its name to Freeform in January of 2016 and we already know a little bit of how the programming is going to change. A new reality TV show featuring championship cheerleading, tentitively called “Cheer Stars,” will debut on the channel this summer.

Cheer Stars will follow the two-time World Champion All Star, All Girl cheerleading team, The Great White Sharks, as they gear up to defend their title and pursue the coveted three-peat. The show is being produced by Corus Entertainment’s ABC Spark and Good Human Productions.

“We are thrilled to be working with Good Human Productions on this series. The world of competitive cheerleading celebrates the extraordinary athleticism and compelling young women who lead fun and inspiring lives,” said Maria Farano Director, Original Programming, Corus Women and Family. “Viewers are going to enjoy spending time with this incredible group of women.”

Cheer Stars captures the passionate, smart and driven athletes of the reigning World Champion cheerleading team as they sweat, fight and sparkle their way through the dramatic 2015/2016 cheer season. As elite athletes idolized by thousands with an intense training schedule, the girls rely on each other to make it through every grueling practice as well as the day-to-day pressures of schoolwork, relationships and part-time jobs that they face off stage.

“These inspiring young athletes will have viewers laughing, crying and cheering alongside them – both on and off the mat,” said Claire Freeland, Executive Producer, Good Human Productions. “Their world is rich with gripping stories that are entertaining, relatable and undeniably authentic.”