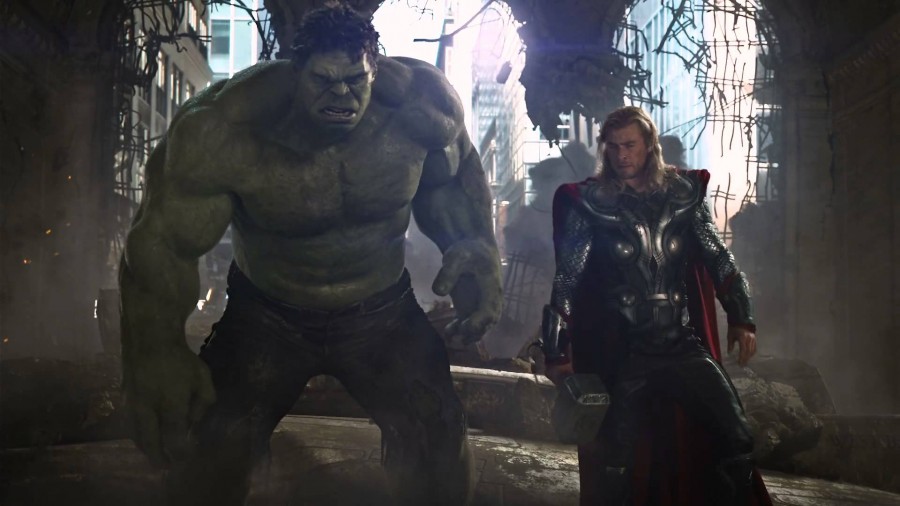 Marvel’s Avengers may be Earth’s mightiest hero’s, but not all of them are from Earth. Thor hails from Asgard and has near god-like powers when on Earth. The Hulk might as well be a god when he’s in the big-green and mean form, he’s the definition of unstoppable. What if the two of them could be brought together?

I’ve been holding off talking about this because there hasn’t been an official announcement about it. Even now, the word hasn’t come from Disney or Marvel but from the actor’s own mouth.

In an interview with Huffington Post, Mark Ruffalo confirmed that he will, indeed, be returning to the Marvel Cinematic Universe in Thor: Ragnarok.

He joked about his role, saying, “I play Dr. Bruce Banner, and occasionally I turn into a big green, mean monster.” Any other details about what we can expect he’s keeping to himself for now.

Are you looking forward to seeing Hulk join Thor and the rest of the Asgardians? Could this be connected to the Planet Hulk comic story that many fans have been wanting to see on the big screen for a while now?