Catch Walt Disney World on ABC’s The Chew this week 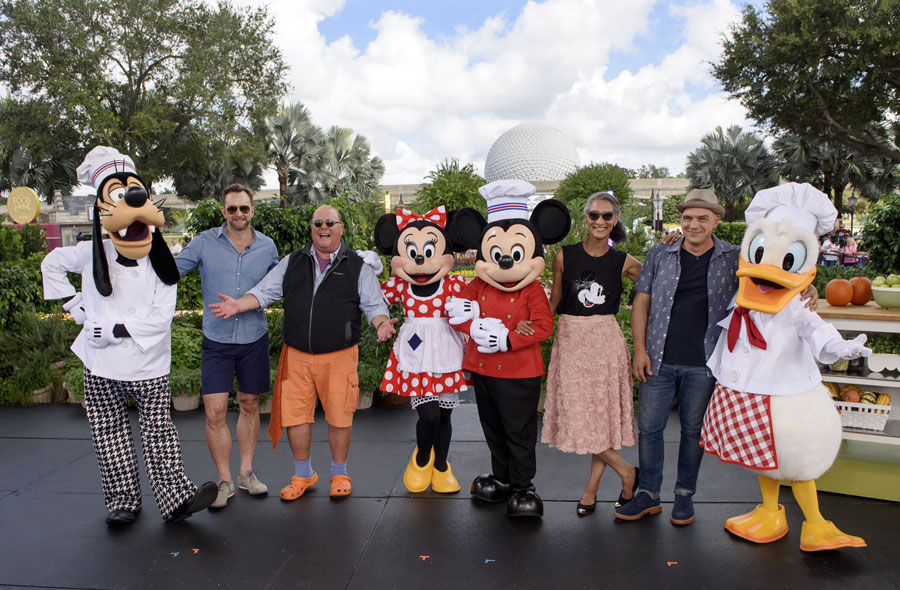 For the past few years EPCOT has welcomed various hosts from ABC’s The Chew to its Food & Wine festival, but never alltogether, and never to film episodes. It would be a match made it foodie heaven if they could somehow work that out. And guess what? They did.

For the first time in the history of ABC’s “The Chew,” the show traveled to Orlando, FL to tape a week of programs highlighting all of the food, fun and festivities of the Epcot International Food & Wine Festival. Co-hosts Mario Batali, Michael Symon, Carla Hall and Clinton Kelly had a magical experience with stellar dining, thrilling rides and one-of-a-kind experiences that can be found only at Walt Disney World.

Guests for the filming included Alfonso Ribeiro (ABC’s “AFV”) and Bellamy Young (ABC’s “Scandal”). “The Chew” also surprised its live audience with appearances from the classic Disney characters Mickey Mouse and Goofy and a performance from the cast of Disney’s “Festival of The Lion King.”

MONDAY, OCTOBER 12 – “THE CHEW’S FAMILY VACATION” – Carla Hall makes a delicious Norwegian roasted salmon & ranch potato galette; Michael Symon visits The Land at Epcot to check out the center’s hydroponic gardening program and makes a meal with its vegetables; Mickey Mouse and Goofy stop by to say hello. (I apologize I wasn’t able to get to the press release until after air time. Maybe you’ll see it in reruns?) 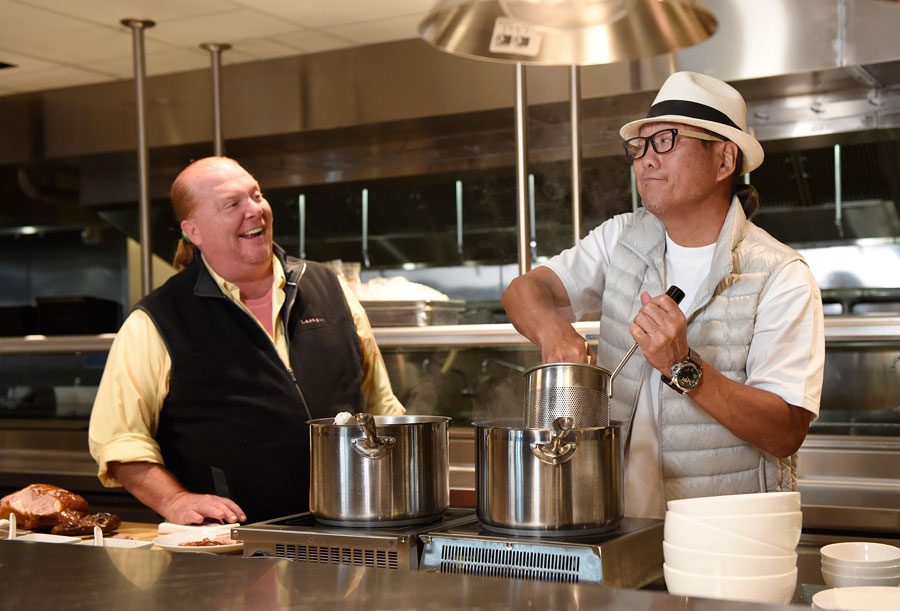 THURSDAY, OCTOBER 15 – “TRY SOMETHING NEW!” — Clinton Kelly and Carla Hall visit Magic Kingdom; the cast of “The Festival of The Lion King” performs. 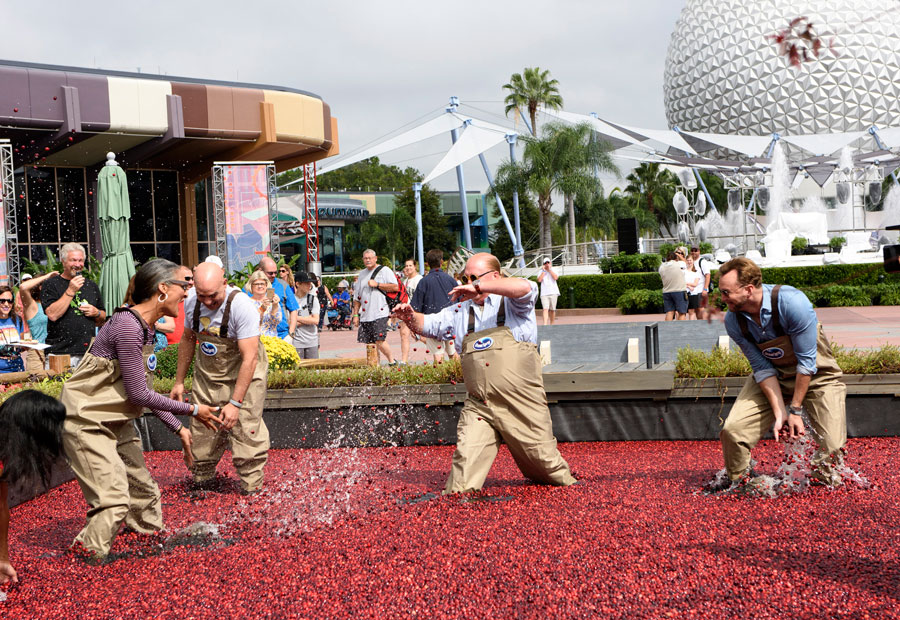 FRIDAY, OCTOBER 16 – “YOUR PERFECT PARTY PLAN” — The perfect party snacks and cocktails; “The Chew” co-hosts stop by the Rockin’ Burger Block Party; a look back at some of the show’s favorite moments at the Epcot International Food & Wine Festival from Walt Disney World.

Will you be tuning in this week?

previousAttraction Makeovers: The Good, The Bad, and the Future
nextDisney Broadway’s “The Genie” in a Marvel Rap Battle with DMC