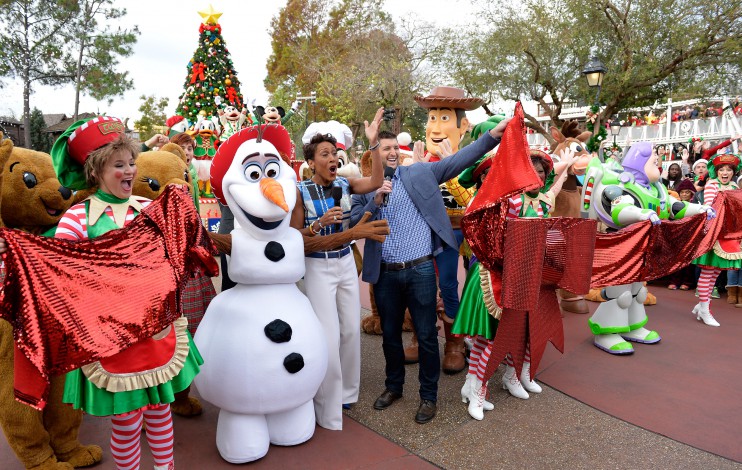 Remember last year at the Disney Parks Christmas Celebration (formerly the Disney Parks Christmas Parade) TV special on ABC when Disney facilitated family reunions to demonstrate how the parks help make magic happen? I thought those were some of the best moments of the special. Well, guess what, it looks like Disney is going to do the same thing this year. If you have a great Disney story, you might be just who they’re looking for to be in this year’s show.

A major casting agency is asking for couples, families, and friends who’ve had an incredible Disney experience… and have a story to share that will touch the hearts of America to get in contact with them.

The Casting Firm is looking for inspirational stories from couples, families, or friends to be part of a holiday special that will air on a Major Network!

To submit or nominate someone include a contact number, photos, and share your story via email to: [email protected]

Think you have a great story, share it with us in the comments below.