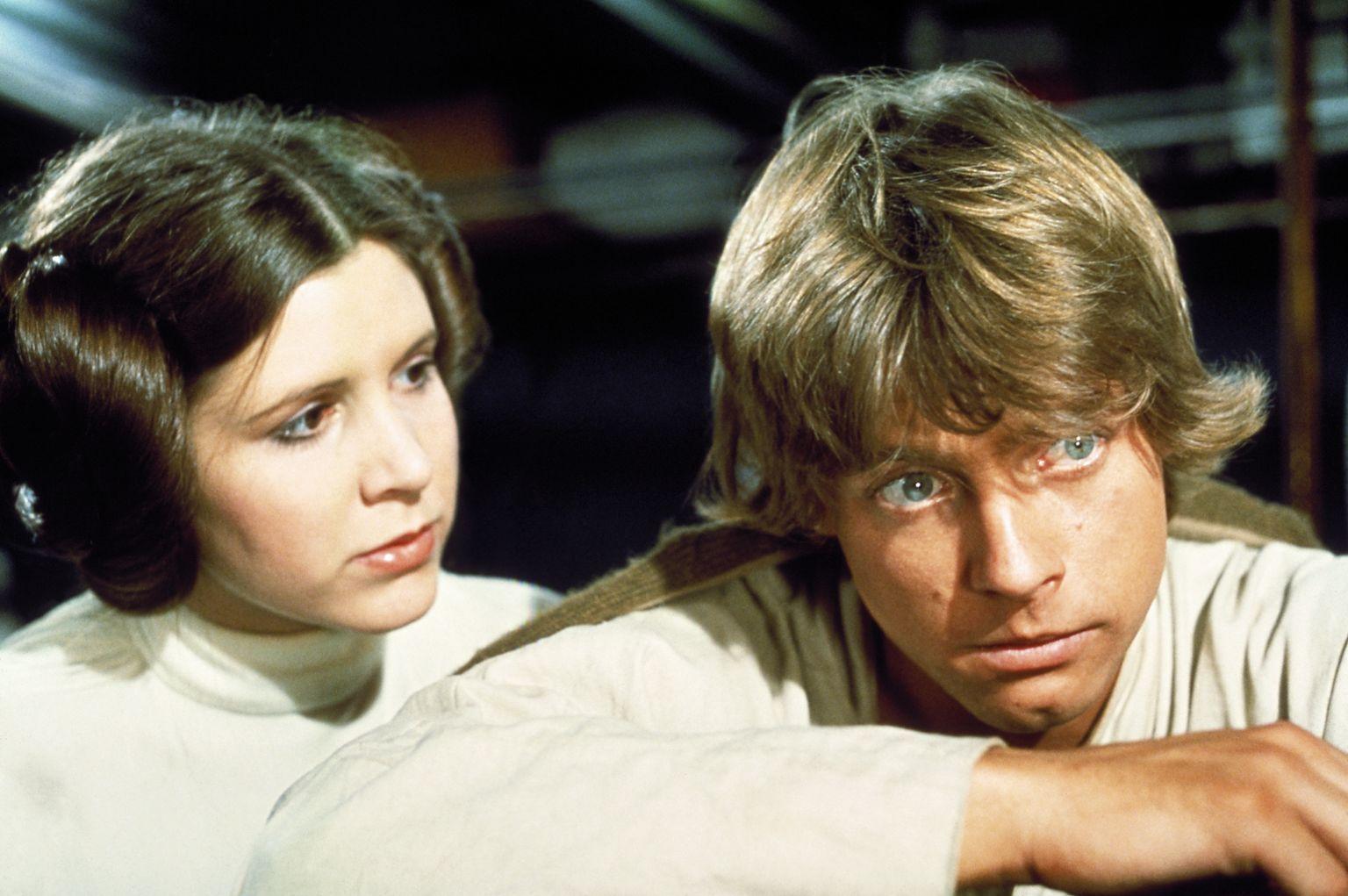 It’s an interesting world we live in when a magazine for a discount shopping warehouse breaks news on future Star Wars films. But that’s what happened when Lucasfilm President Kathleen Kennedy was interviewed by Costco Connections.

While talking about what separates the legacy trio of trilogies known as Star Wars saga from the Star Wars anthology films, Kennedy might have let slip a major spoiler for episode 7 – “The Force Awakens.”

“The Saga films focus on the Skywalker family saga. The stories follow a linear narrative that connects to the previous six films. ‘The Force Awakens’ follows ‘Return of the Jedi’ and continues that generational story. The Anthology films offer opportunities to explore fresh characters, new storylines and a variety of genres inside the Star Wars universe.”

Taking that at face value, it appears that the Skywalker family doesn’t end with Luke and Leia. We still don’t know which sibling has the kids (potentially both sides), but it seems likely that the next-generation of the force is among us.

What do you think about this news?