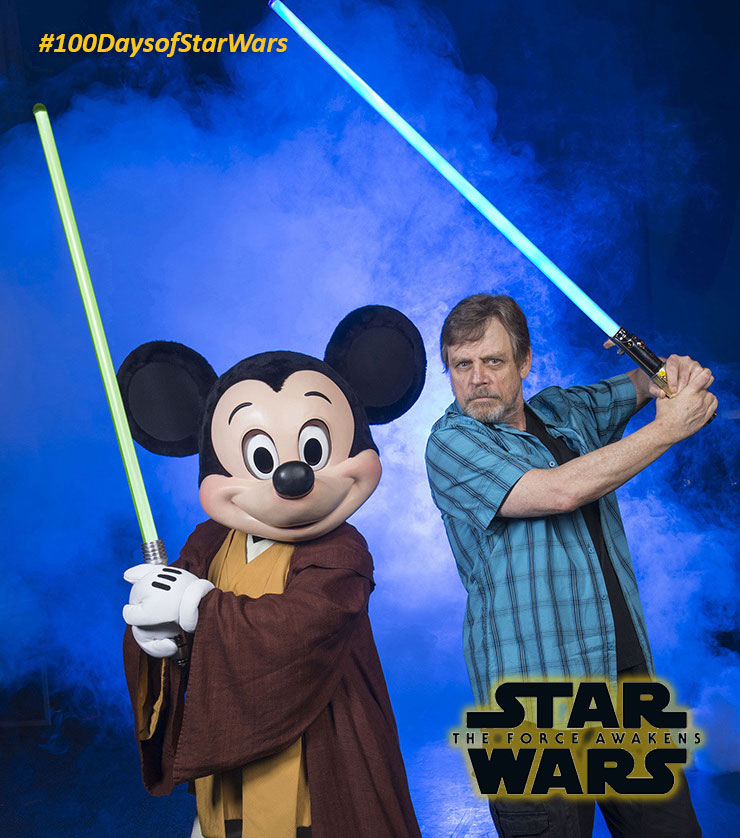 Actor Mark Hamill, who portrays farmboy-turned-jedi-knight Luke Skywalker in the Star Wars saga, turned 64 today. That’s a couple years older than Alec Guinness was when he began work on the original Star Wars film. Like Guinness’ Obi-Wan, Hamill sports a “contractually obligated” beard in episode 7, “The Force Awakens.” His role in the film is one of the mysteries that Director J.J. Abrams has kept safely guarded during and after production.