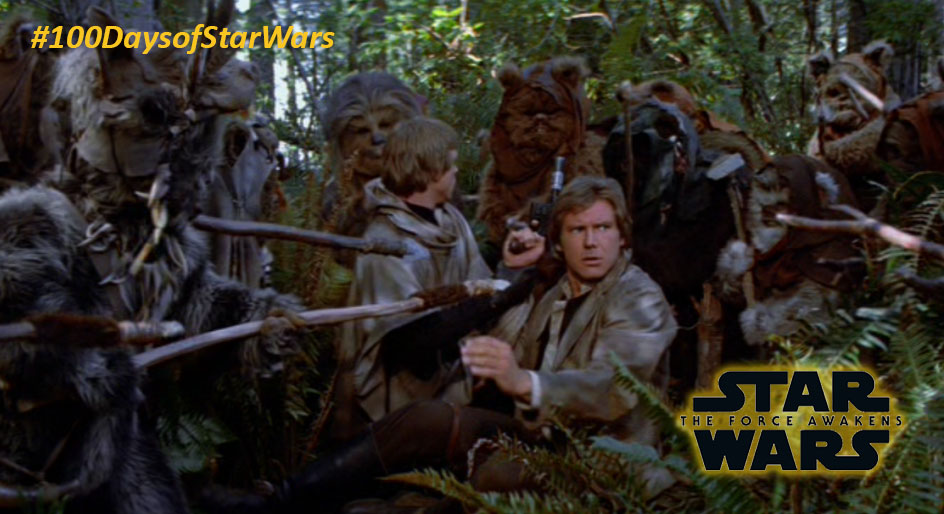 In an ironic twist George Lucas originally considered using Wookiees as the forest creatures to take on the Empire in “Return of the Jedi.” However, Lucas and his team figured the Wookiees were too technologically advanced for the plot. Yes, the same plot where Ewoks ended up defeating armored Stormtroopers with rocks and sticks. The name Ewok is derived from the Native American tribe called the Miwok, who were located in the Northern California redwood forests where the Battle of Endor was shot.