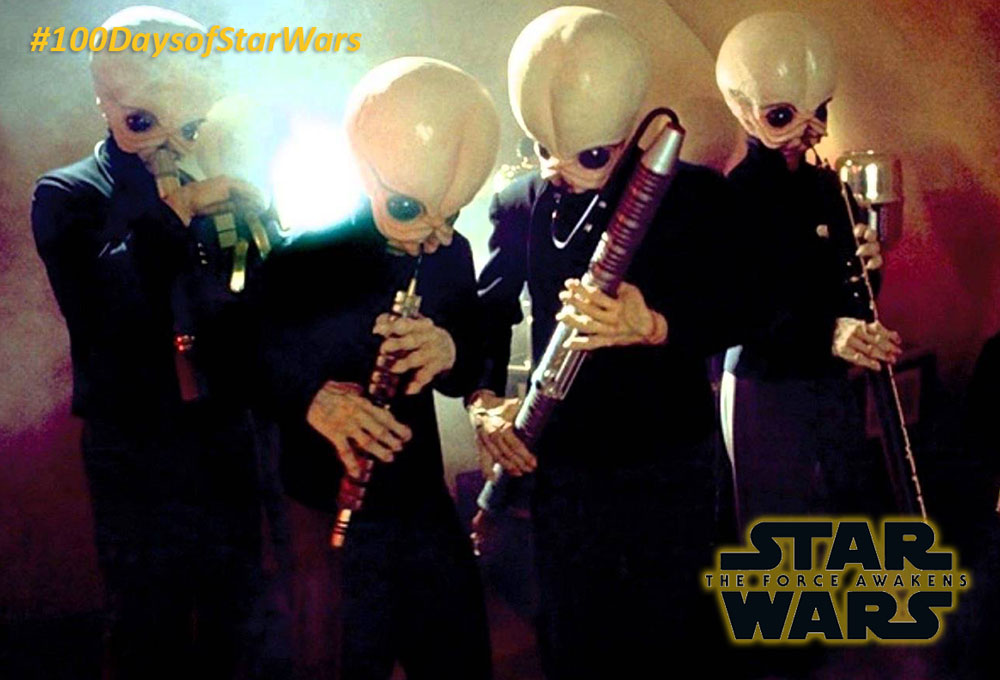 The original score for “Star Wars” was composed by John Williams. Not only did he win an Oscar for his score, the American Film Institute has named it the best film score of all time. Willaims has worked on all Star Wars films up through Episode VII. While the previous films in the saga were recorded at the famous Abbey Road studios with the London Symphony Orchestra, The Force Awakens will be the first recorded in the United States.