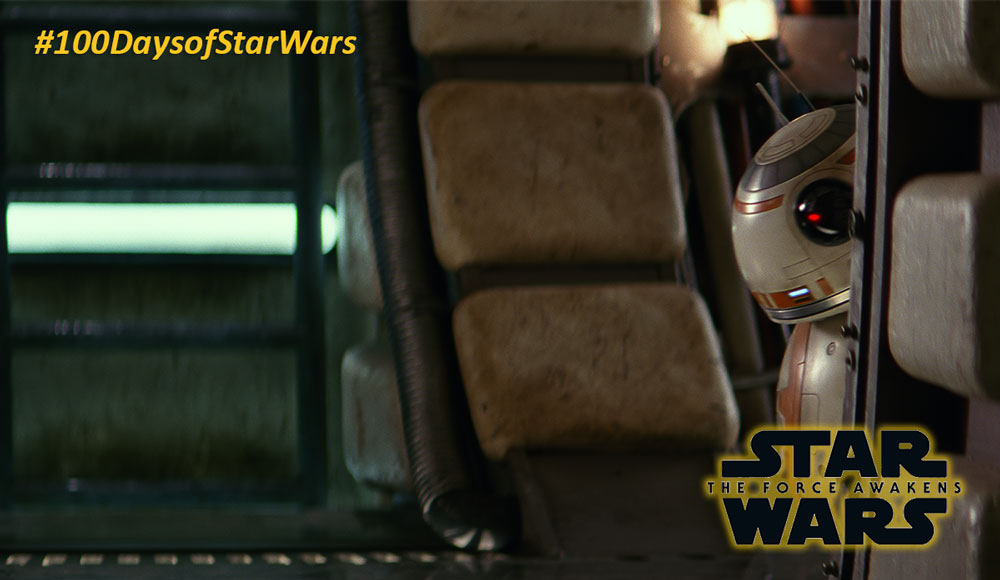 “Star Wars: The Force Awakens” traveled to far flung places to create the alien worlds of a galaxy far far away. Filming took place in Abu Dhabi, Iceland, and Ireland, among other places. Much of the filming took places at the Pinewood Studios in England. Most of the previous Star Wars films were shot at the historic Elstree Studios just outside of London.