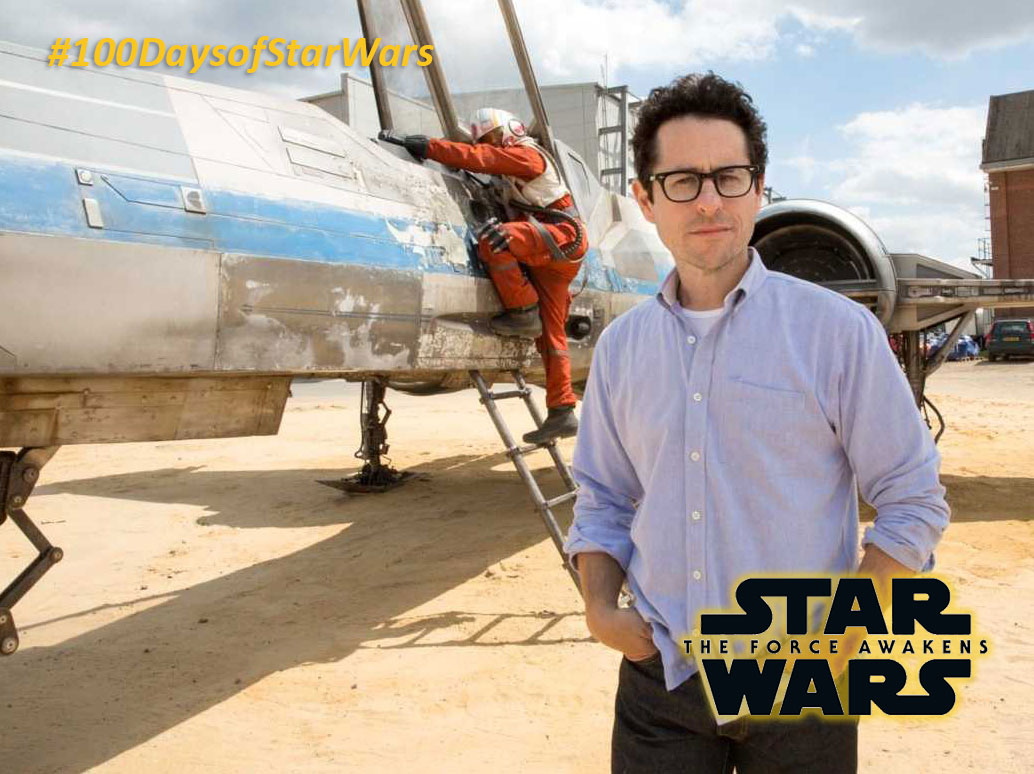 “Star Wars: The Force Awakens” director J.J. Abrams comes to the Star Wars franchise after directing the last two “Star Trek” films. Lucasfilm President Kathleen Kennedy personally pitched Abrams to direct the film after he expressed reluctance. Abrams claims he was more of a “Star Wars” fan growing up. He was 11 when saw the original movie and says it was “a powerful experience.” So he cleared his work schedule and made it work with his family commitments and took the job. While he’s not directing Star Wars episode 8, J.J. has been an integral part of the team that mapped out the themes and direction of the new trilogy.