Disney to revisit Mary Poppins with a new movie musical 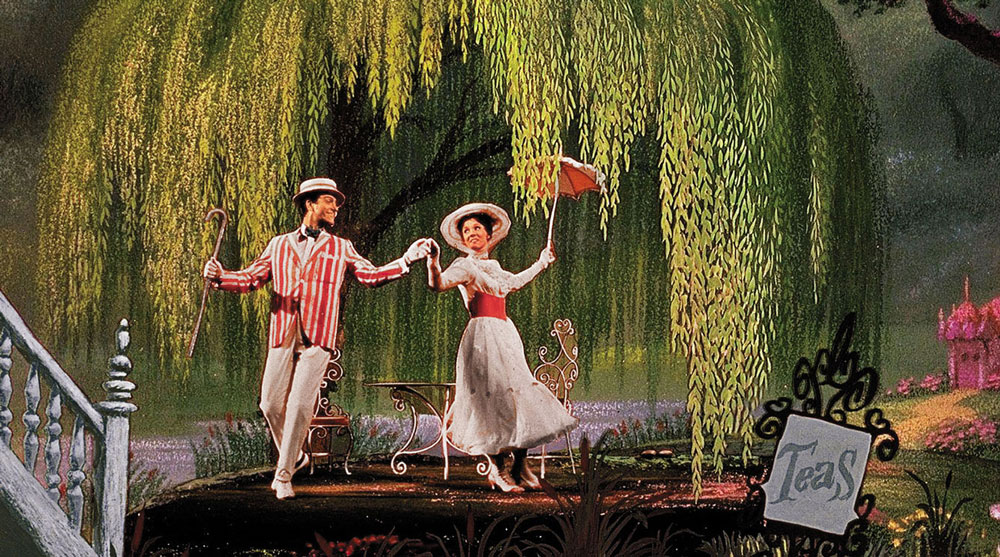 Based on the long list of remakes and sequels already on Disney’s slate of future movies, it was inevitable that the company would eventually return to their best known live-action film for a remake. That’s right, Disney announced yesterday that they would return to the world of Mary Poppins with a new story.

According to a story in EW, the new film will be set 20 years after the original and will draw inspiration from the rest of author P.L. Travers’ Mary Poppins books.

Already on the project are “Into the Woods” director Rob Marshall and producers John DeLuca and Marc Platt. Songwriters Marc Shaiman and Scott Wittman (Hairspray, Smash) will provide new songs and a score. David Magee (Finding Neverland, Life of Pi) will write the script.

That is an impressive list of talent. Even better they’re working with the Travers estate and original co-composer Richard Sherman to make sure they get things right.

The Walt Disney Company enjoyed some success with 2013’s “Saving Mr. Banks,” which covered the story of Travers’ upbringing and the meeting between Walt Disney and the author as he tried to persuade her to give him the rights.

The original “Mary Poppins” was such a huge breakout hit for the Walt Disney Studios, Walt was able to take the profits from it and pay for new attractions for the 1964 World’s Fair, New Orleans Square at Disneyland, and basically invented audio-animatronics with a company he called MAPO along with other theme park and studio improvements.

In today’s world, audiences have nearly infinite choices on what to do with their entertainment dollars. Hollywood movie studios are finding that projects that draw on stories the public is already familiar with are the least risky. But a movie like this does have some risk for Disney. The bar is set so high by the original “Mary Poppins” it might be impossible for anything new to even approach.

What do you think? Can Disney do right by Mary Poppins and Walt Disney with a new movie based on PL Travers popular nanny?