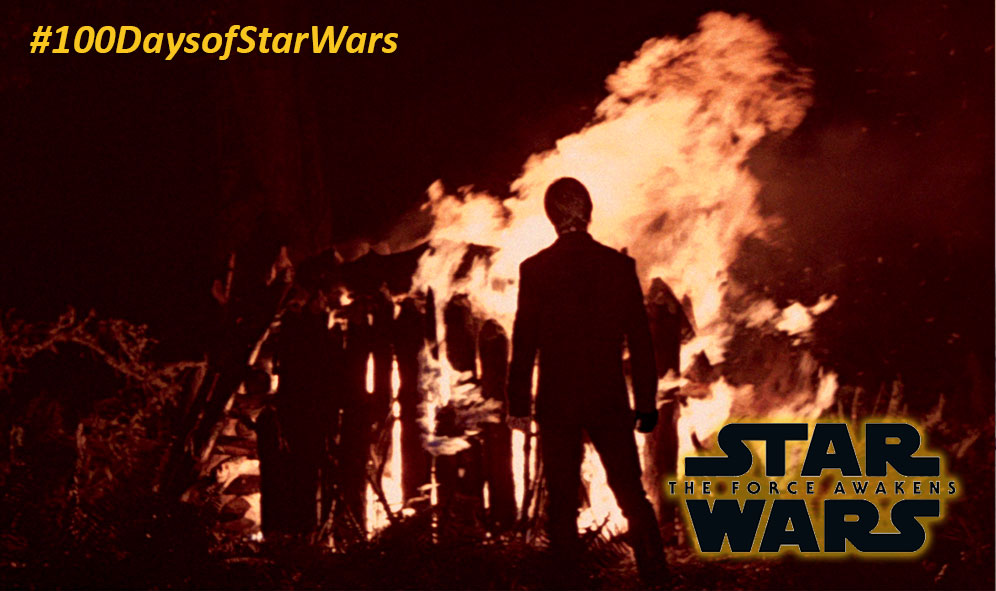 The events of “Star Wars: The Force Awakens” take place 30 years after “Return of the Jedi.” In the climatic Jedi lightsaber battle on the Deathstar, the Sith Lord Darth Vader redeems himself by saving his son, Luke Skywalker, from The Emperor’s dark side energy bolts by throwing the Emperor down a deep shaft to his death. Vader was fatally injured in the attempt and his body returned to the surface of Endor by his son. Luke placed Vader’s protective suit a dramatic funeral pyre in the forest of Endor. But did you know the funeral pyre scene was filmed on George Lucas’ Skywalker Ranch?