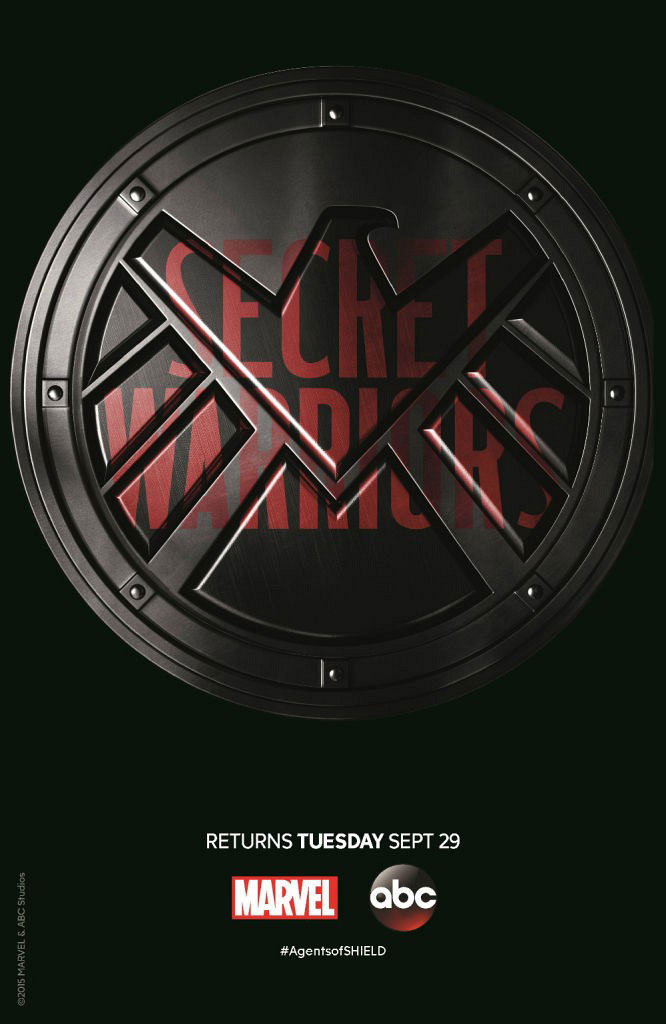 Marvel news has been slow the past few weeks, probably because Star Wars has taken the spotlight for now. However, with the September 29th season premiere quickly approaching, Marvel has given us the first peek at what’s in store for season 3 of Agents of S.H.I.E.L.D.

Not a lot of information, mostly fast paced action, but I did catch that Skye is calling herself Daisy now and they are officially referring to gifted people as “Inhumans.” Also, something seems to be wrong with Ward and Raina is back and pointier than ever.

For a bonus, check out this promo with Clark Gregg of Marvel’s Agents of S.H.I.E.L.D. and The Muppets it is hilarious:

Are you looking forward to the return of Agents of S.H.I.E.L.D. at the end of the month?