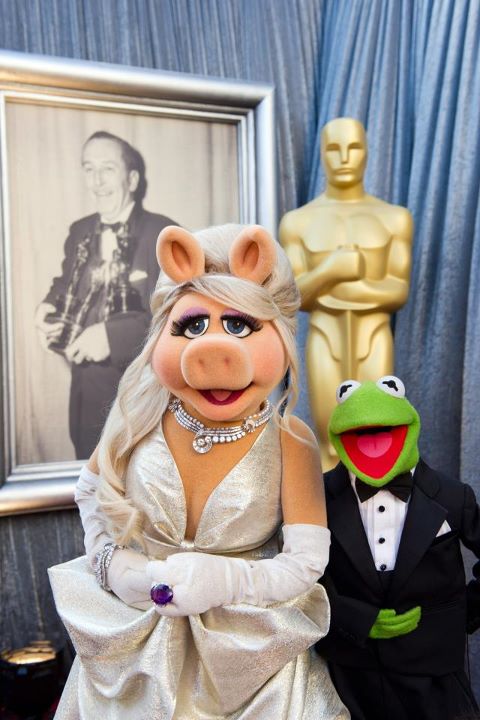 The movie making community comes together once each year to celebrate its stars and honor those whose talent really stood out for the previous year. This is, of course, The Oscars aka Academy Awards of the Academy of Motion Picture Arts and Sciences. 2016’s show will be the 88th Oscars Telecast and it will feature a brand new team of producers with a mission to make it fantastic.

Emmy-winning live television producer David Hill and Oscar-nominated producer-director Reginald Hudlin will produce the show. It will be their first involvement with the Academy Awards, which will air live on the ABC Television Network on Oscar Sunday, February 28, 2016.

“We’re delighted to have this talented team on board,” said Academy President Cheryl Boone Isaacs. “David is a true innovator with a dynamic personality. His vast experience as a live events producer, coupled with Reggie’s energy, creativity and talent as a filmmaker, is sure to make this year’s Oscar telecast a memorable one.”

“What a great and exciting honor!  The quest is to honor the year in film, honor the art, and above all, make it fun,” said Hill.

“I’m looking forward to working with the Academy again,” said Hudlin. “I love every kind of film, and this year’s awards will be a celebration of the total range of cinema.”

“We’re excited to work with David and Reggie,” said Academy CEO Dawn Hudson. “With their enthusiasm and breadth of experience, they will bring a fresh perspective to the Oscar show.”

The Oscars ranks as television’s #1 entertainment telecast and consistently has drawn an average audience of more than 40 million viewers for the past 10 years. That’s not to say the show isn’t in a little bit of trouble. It’s tried reinventing itself, but can’t seem to shake diminishing TV ratings. This most recent show was the lowest in six years. So Hill and Hudlin will have to get creative to make it must-see TV again.

What would you do to fix the Oscars telecast? Who would you like to see as host?