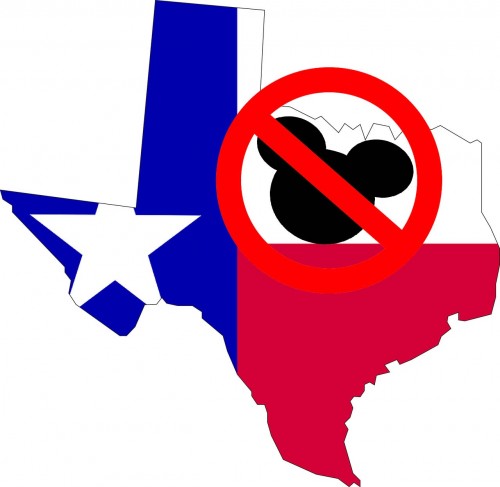 Disney real estate scammer Thomas Lucas Jr. learned his fate yesterday after scamming gullible investors out of millions of dollars by proclaiming Disney was coming to Texas with a new Disneyland theme park, but only he knew where. Disney, of course, was planning no such development and all those investors were stuck with land worth significantly less than what they paid for it.

Thomas Lucas Jr. was convicted of seven counts of wire fraud and one count of making a false statement back in February. Today he learned exactly what his punishment would be for his fraudulent ways. Lucas Jr. will be spending 17 and 1/2 years behind bars in the federal prison version of dismal-land. That’s the maximum sentence the judge could impose for the crime.

We covered this trial earlier in the year. Lucas told investors he had the scoop on where Disney would be building a theme park in Texas and then sold them real estate deals near the future theme park. OF course, none of that was true and he eventually scammed investors for more than $28 million.

Lucas will have to pay restitution to victims and serve at least 3/4ths of his sentence before he is eligible for probation.

Do not invest in real estate deals near any future Disney theme park in Texas, Garden Grove, or anywhere. As of now, there are no future theme parks that haven’t already been announced.