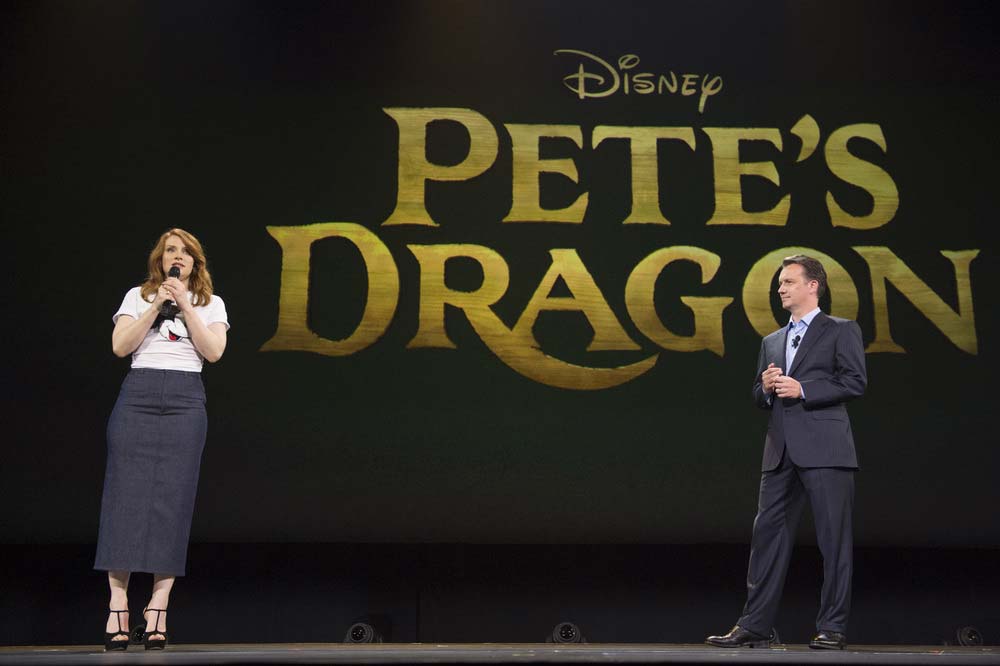 Bryce Dallas Howard took to the D23 Expo stage to talk about her starring role in “Pete’s Dragon,” a reimagining of Disney’s cherished family film. The heartwarming adventure of an orphaned boy named Pete and his best friend Elliott, who just so happens to be a dragon.

There will be some differences with the original. First off, there won’t be any singing and dancing. Also, we know that the animated dragon will furry. Finally, it sounds like the story has been changed significantly to update the film for modern audiences. 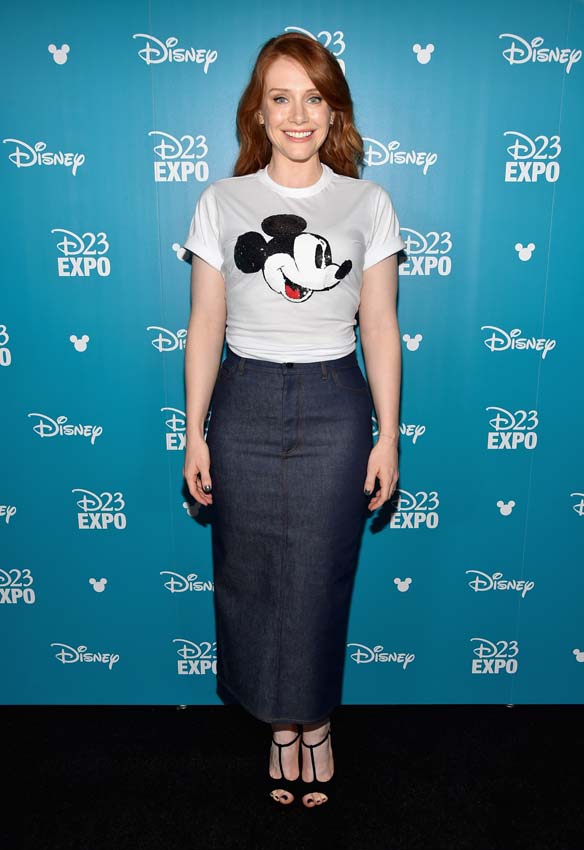 According to Howard, “This is a story of an orphaned boy whose best friend is what everyone thinks is an imaginary character, and it’s actually a real dragon. And during the course of his journey he finds his family. So that’s still intact. But everything else is very different. Everything else.”

Disney teased a little footage from the film, which we don’t have here, alas. But we do have video of Howard talking to the crowd at the Expo.

I’m not really sad to see the singing and dancing going. I’m also glad they’re significantly updating the story. While it fills me with nostalgia, the old movie just doesn’t stand the test of time.