We’re just over a month away from indulging in every foodie’s favorite festival of the year. The Epcot International Food & Wine Festival promises tastes and entertainment of epic proportion from Sept. 25-Nov. 16, 2015 adding more global marketplaces than ever and a first-time culinary collaboration with ABC’s Emmy-Award winning lifestyle series “The Chew.”

For the first time in the festival’s 20-year history, guests can sip and sample at marketplace experiences in new Future World tasting pavilions. Festival guests also can see “The Chew” and its stars tape five shows before an Epcot audience Oct. 7-9 to air Oct. 12-16. Total marketplace food booths around the event is more than 30, which is an increase over the last few years.

Disney chefs and festival programmers are whipping up a feast of surprises to celebrate the 20th anniversary in style. New wine tastings, lively parties and other culinary experiences built around the 20-year milestone will unite loyal festival fans and first-timers.

During the 53-day festival, presented by Chase and recognized by the Travel Channel as one of America’s top food festivals, Epcot will brim with epicurean discoveries: 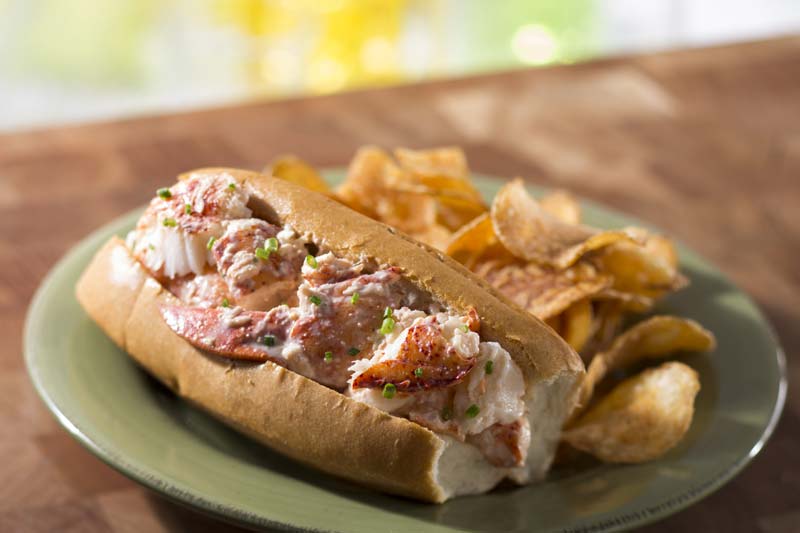 That’s a really strong line up for 2015. I definitely can’t wait to try the new Future World marketplace areas. Plus it will be nice to see some of the old favorites returning to the festival. If you’ve never been to the festival before, I recommend pacing yourself. Don’t just sample the food, but do try the wine (especially the wines from other countries you probably would never try unless you had this sampler). The Party for the Senses nights are fantastic, but you have to budge for them. You can probably skip some of the booths and enjoy the unique offerings at the party instead. Finally, the festival center offers great opportunities to see your favorite chefs up close during seminars. Try to take in at least one.

What is your advice to get the most out of the EPCOT Food and Wine Festival?