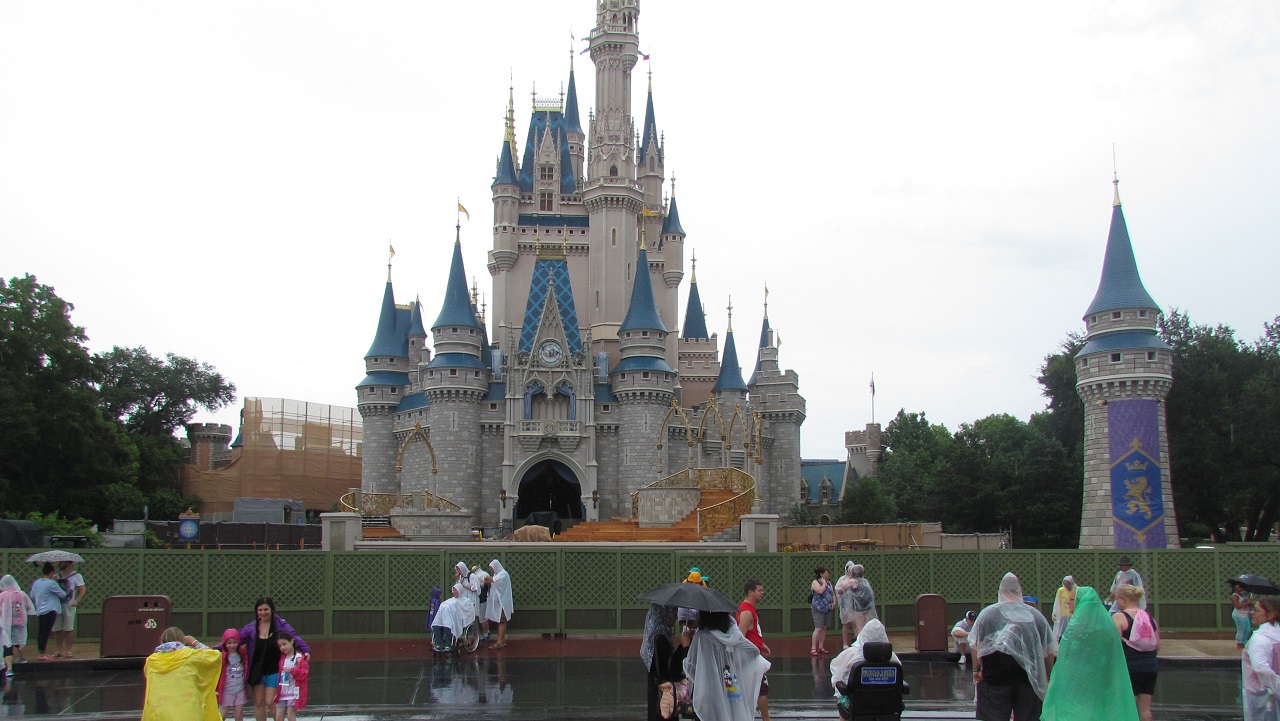 It was a rainy day at the Magic Kingdom yesterday, but we stuck it out and had a lot of fun in the late summer crowds. The plaza/hub refurbishment is continuing, but most of the focus now is on Cinderella Castle and nearby garden areas.

Here’s a video update with a look at the latest changes around the hub. 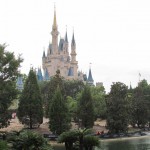 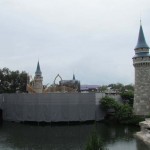 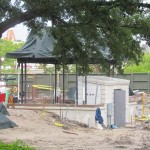 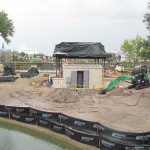 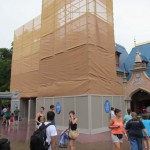 Are you looking forward to seeing the Plaza and Cinderella Castle stage when the refurbishment is complete?