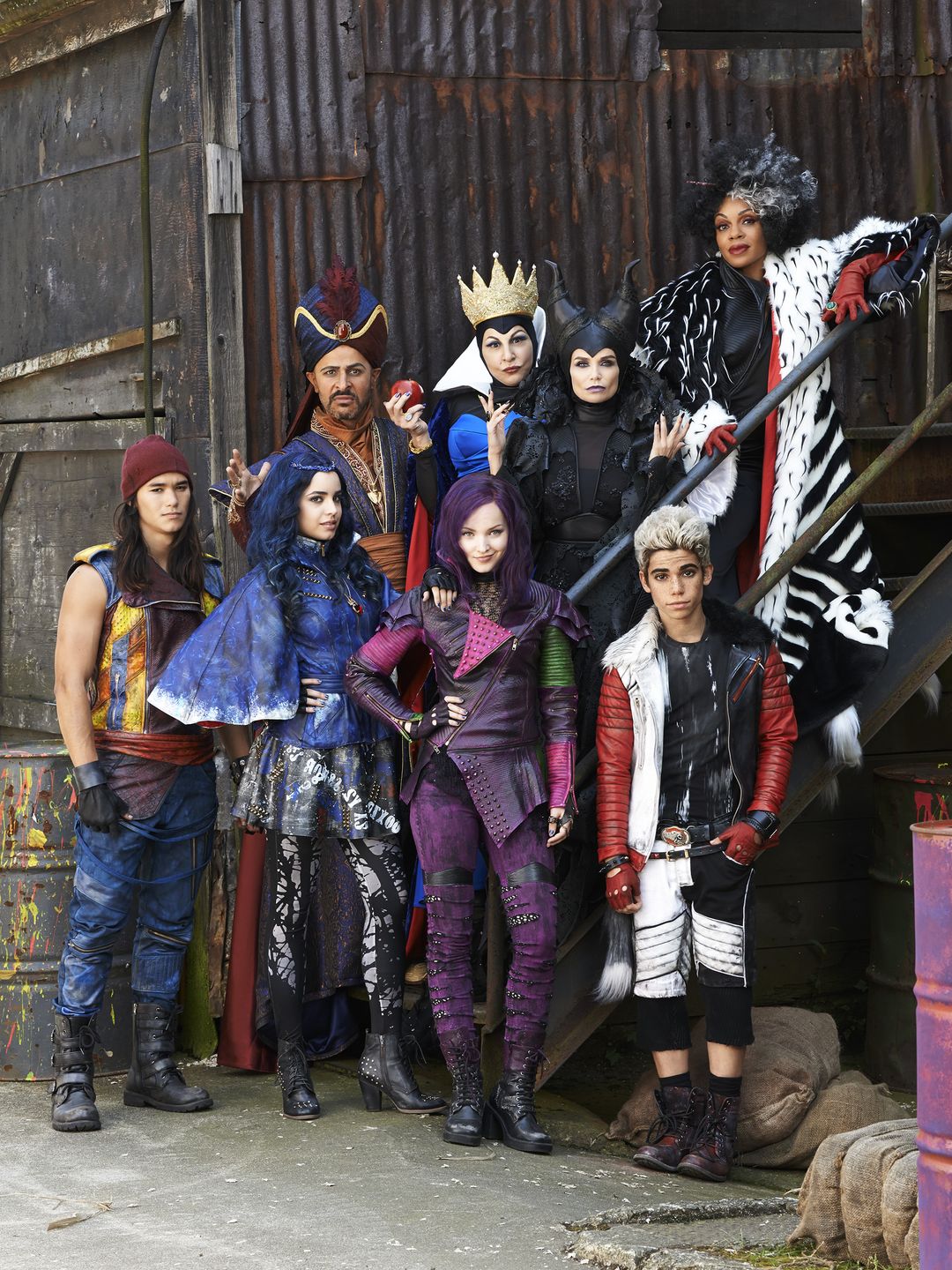 The big question left after last night’s debut of Descendants on Disney Channel, is how long before the sequel is approved? The Friday night premiere drew 6.6 million visitors. In addition to the great overnight numbers, the show had already racked up a record 1.4 million views online and on the Disney Channel WATCH app. Combine the two and Descendants will push past the 7.7 million who watched the premiere of High School Musical in 2006.

If we know anything about Disney Channel Original Movies, they’ll be replayed over and over again driving up the views for the movie.

Without giving anything away for those who haven’t seen the movie yet, it does end with a twist that leaves plenty of room for a sequel.

Have you see Disney’s Descendants? What was your favorite part? Are you open to a sequel?