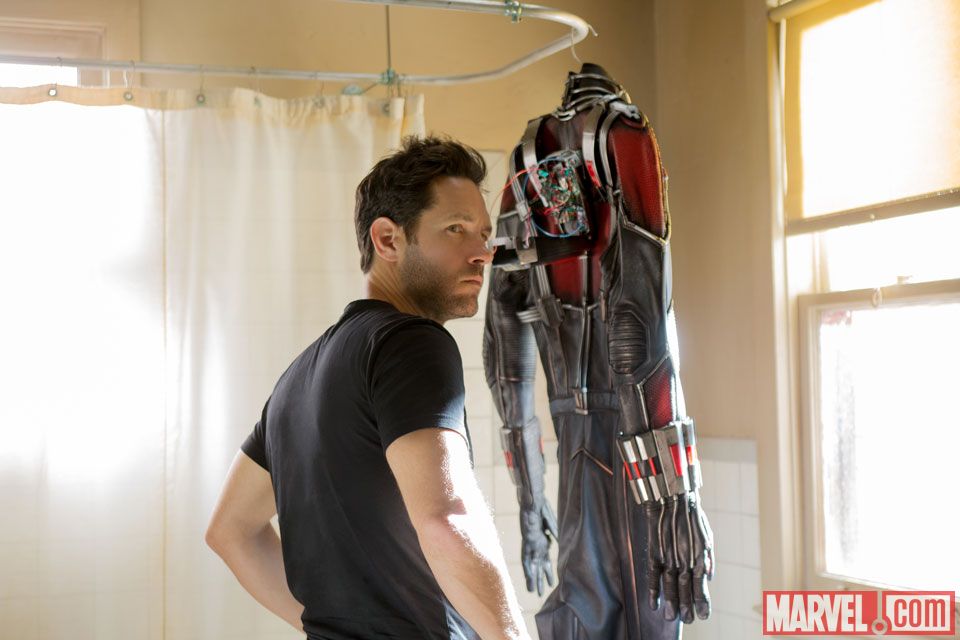 News from around the Marvel universe have been trickling out the past few weeks so, let’s round them up.

First off, could this mysterious Twitter account, attributed to the Russo brothers who are at the helm of Captain America: Civil War, have teased our first image of the new Spider-Man costume? (According to James Gunn – no).

Rumors aside, there have been some official musings about Spider-Man coming out. Writers John Francis Daley and Jonathan Goldstein spoke briefly about Peter Parker’s sense of humor during an interview about their new Vacation movie.

“He’s a sharp kid and witty and kind of deals with the fact that he’s an outcast and a geek through humor. It is sort of the safety net for geeks like us, so I think we can totally relate to where he’s coming from. As well as the superpowers, which we also have.”

Director Jon Watts spoke with EW about the direction he wants to take Spider-Man.

More from Captain America: Civil War is beginning to surface as well as Martin Freeman teased his mystery role in an interview with BadTaste.

Marvel is ushering in the end of Phase 2 the way they did with Phase 1: with a collectors edition box set. For roughly $250 you can get a 13-disc set with all six of the Phase 2 MCU movies with tons of bonus features and a really cool box that looks like the power gem from Guardians of the Galaxy.

Rounding out the news is that Avengers: Age of Ultron has digital and video release dates and Ant-Man has an alternate ending.