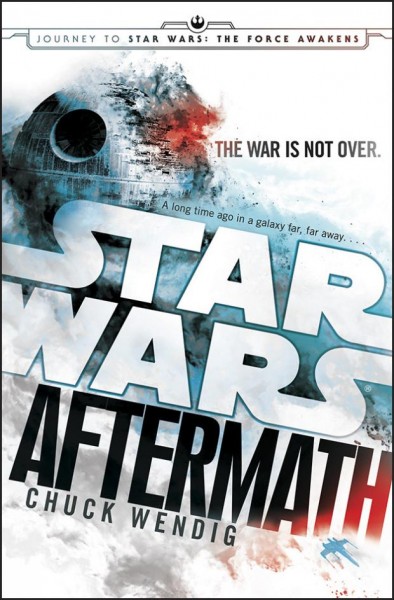 On September 4th, Disney is launching The Journey to The Force Awakens. On that day, a number of books will be released all with the purpose of beginning to bridge the gap between Star Wars Episode VI: Return of the Jedi and Episode VII: The Force Awakens.

The tentpole novel is called Star Wars: Aftermath. It is the first of a trilogy written by Chuck Wendig that will recount the events between the two movies.

Entertainment Weekly recently got access to the first chapter of the book and has shared it for everyone to enjoy.

We also get reintroduced to a character from Episode IV and a character that was introduced in last year’s book – Star Wars: A New Dawn.

So, who’s up for a book club before the movie comes out this Winter?