One of the persist themes of The Muppets has been the search for fame Hollywood style, however, how will they handle it once they have success at hand? That appears to be the principle conflict of the new mock-umentary style show coming this fall to ABC.

A new series of posters promoting The Muppets on ABC shows just how Hollywood the gang has become. For instance, a group shot with mobile phones. 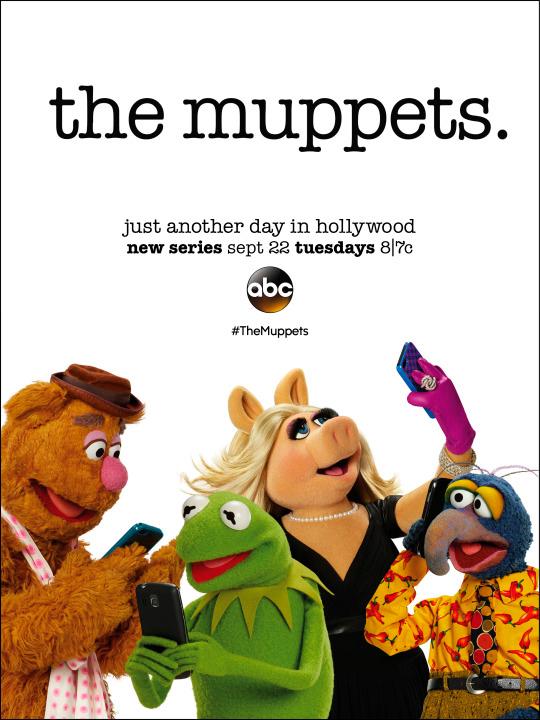 Then there’s Miss Piggy working on the perfect Selfie 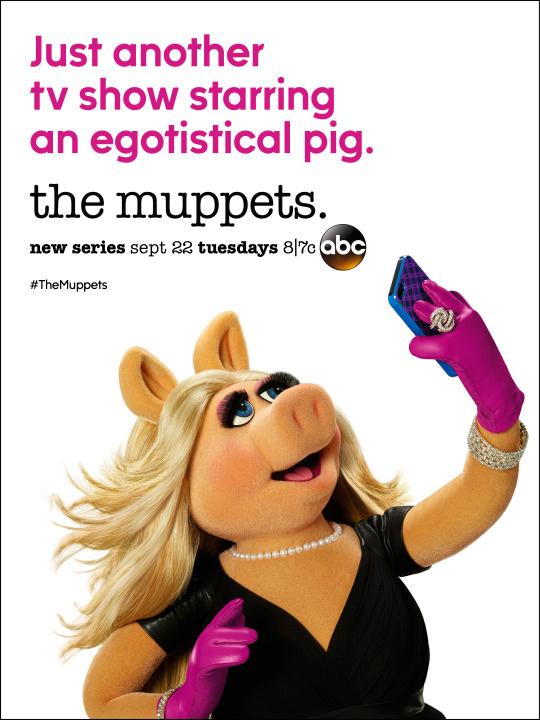 Fozzie Bear trying out a wax job at the spa Gonzo, of course, has a requisite cup of Starbucks coffee, perfect for the star on the go. 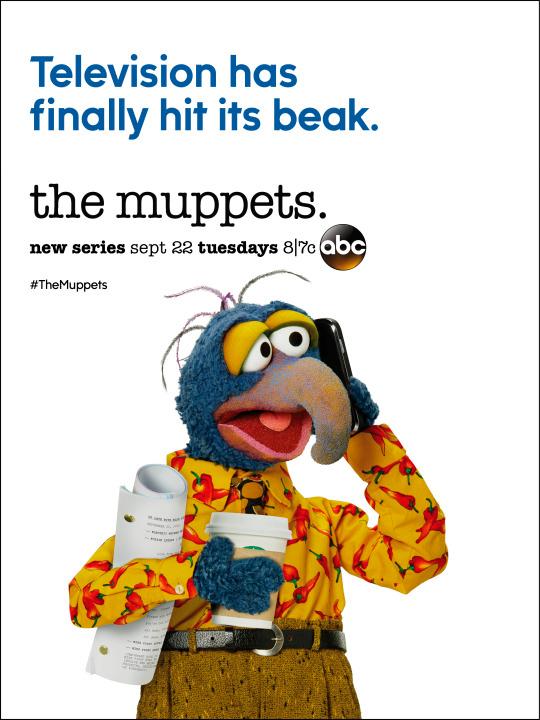 Finally, Kermit appears to be showing off a little more of his froggy green felt than we might be used to. 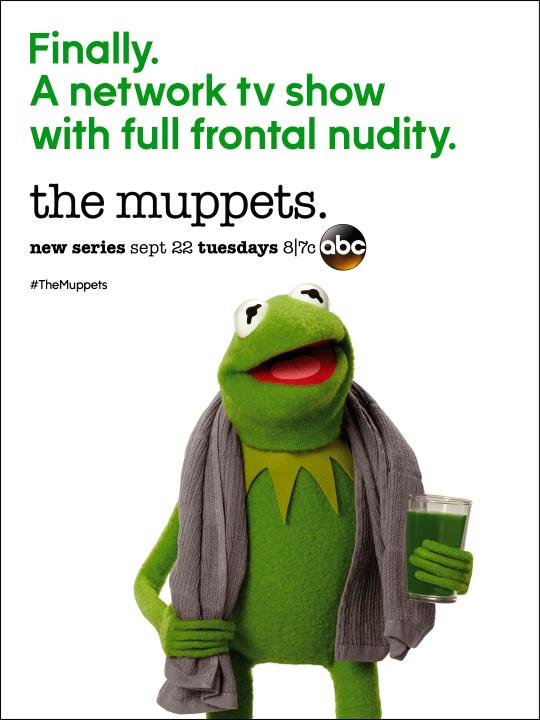 Previously: Watch the 10-minute pitch that won The Muppets a show on ABC.