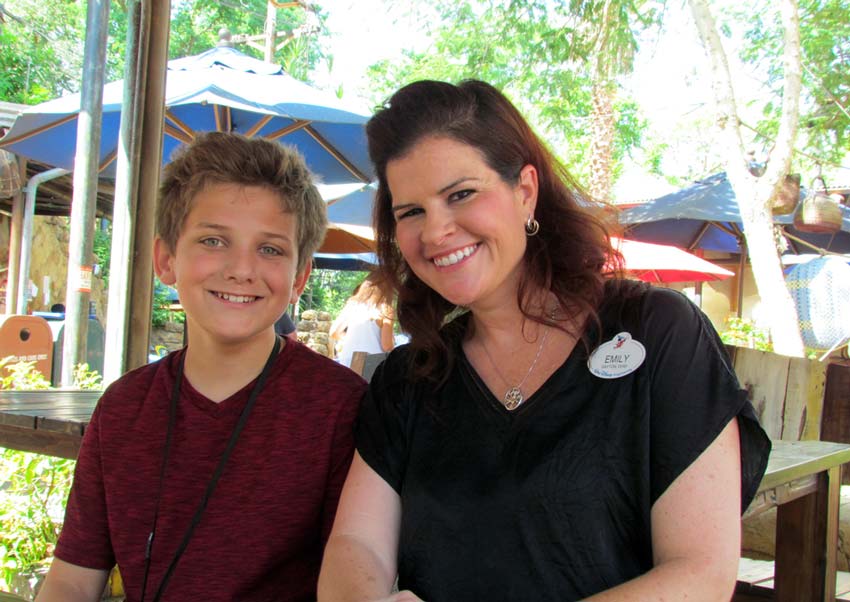 Have you ever wondered what it’s like to be an Imagineer? After the opening of Harambe Market in Disney’s Animal Kingdom, we had the opportunity to ask.

Below our “Kid’s View of Disney” host Indigo interviews Walt Disney Imagineer Emily O’Brien on her influences behind the Harambe Market project and what inspired her to become an Imagineer.

O’Brien, who goes by Emo, is a show producer for Walt Disney Imagineering and has previously worked on projects like Cars Land at Disney California Adventure. She’s also a former member of a female barbershop quartet. That’s something we can ask her about next time! Maybe we’ll see her in a future all female version of the Dapper Dans, the Dapper Daisies?

A big thanks to Emo for the great interview! What questions would you like to ask a Walt Disney Imagineer?