5 Disney facts you think you know, but don’t. 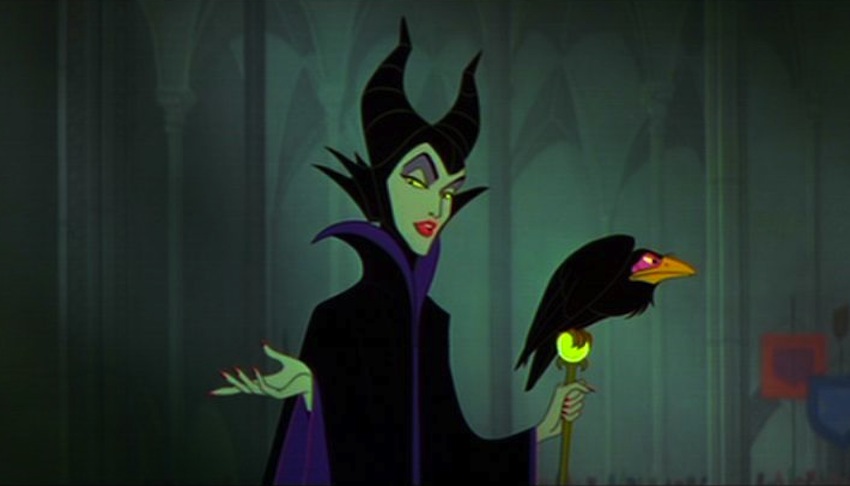 We’ve all run into the casual Disney visitor who you overhear in queue getting all their Disney facts wrong. For instance, we often hear guests in EPCOT saying, “Okay, let’s go over to Disney World now!” Meaning, of course, the Magic Kingdom. We know they’re in Disney World even when in EPCOT.

Of course, this phenomenon isn’t limited to casual fans, some hard-core fans get things wrong too. Keith Lapinig has a series of videos debunking some ‘facts’ Disney fans think they know, but don’t. He just re-released on of his best with five hard facts you think you know, but you may not.

I know was wrong on one of them. How many of your Disney misconceptions did Keith clear up for you?