Moana – Fan Poster, how it’s made 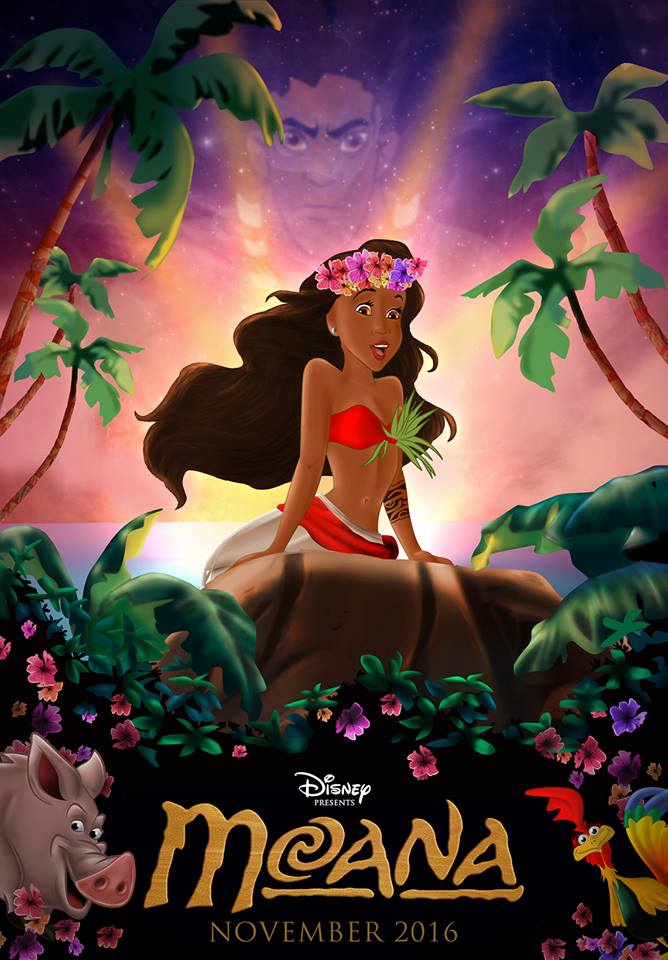 Since this year is all about Pixar animation at the Mouse House, we aren’t hearing much about Moana, the second of two films from Walt Disney Animation Studios next year. But that’s not stopping one fan from creating some amazing fan art.

Nyko’s latest attempt is a fan created movie poster. Can you guess what he used for inspiration?

If you want to learn how to do fan art like this yourself, Nyko has included a tutorial on YouTube