Videopolis: Trashin’ The Camp A Capella 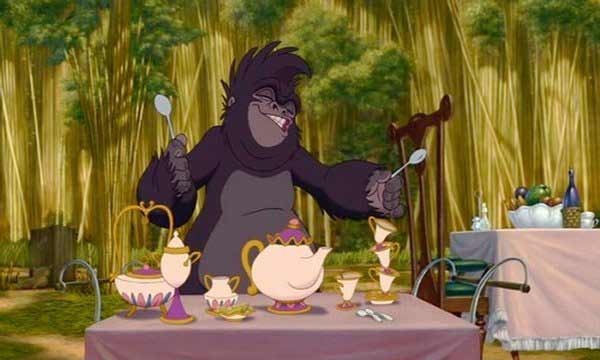 Okay. Part of the magic of “Trashin’ The Camp” from Disney’s animated feature Tarzan was that it involved music that was made from every day objects found around a jungle camp. Today’s videopolis takes that concept and turns it into an A Capella masterpiece based on the Phil Collins and ‘N Sync version from the movie soundtrack album:

Out of the Dawg House (OOTDH) has been busting out A Capella songs from Butler University for over a decade. It appears that OOTDH likes songs from Disney’s Tarzan, as a year ago they also did an A Capella cover of Phil Collins’ “You’ll Be In My Heart”

As always, if you have a favorite YouTube Performer who covers a Disney song, drop us a line and we’ll consider if for a Videopolis feature.