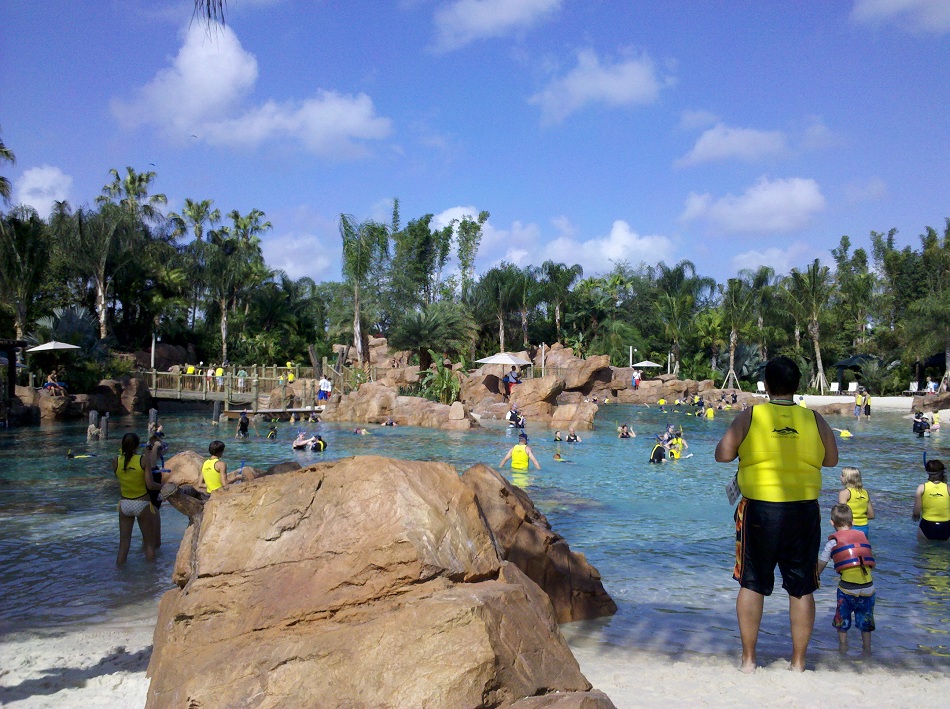 People ask me what my favorite Disney park is all the time. It’s hard to answer since I enjoy them all. I do consider Disney’s Animal Kingdom to be the most beautiful. That probably explains the affinity I have for SeaWorld’s Discovery Cove.

There’s no where else in Orlando you can have the theme park experience and animal encounters that Discovery Cove provides. The fact that they cap the attendence means you get a very intimate experience as well. Then when you throw in the fact that it’s all-inclusive and comes with tickets to SeaWorld or Aquatica, you just can’t beat the value.

Discovery Cove opened 15 years ago today and will be celebrating the milestone all summer. When it opened in 2000, it was an anomaly in the world of Orlando theme parks: a reservation-only experience limited to approximately 1,000 guests per day. At 15 acres, Discovery Cove opened with three signature experiences: guests could swim with dolphins, snorkel with rays and tropical fish, and hand feed exotic birds. During the last 15 years, the park has flourished in size, earned prestige worldwide for guest service and proved its commitment to conservation and animal care. 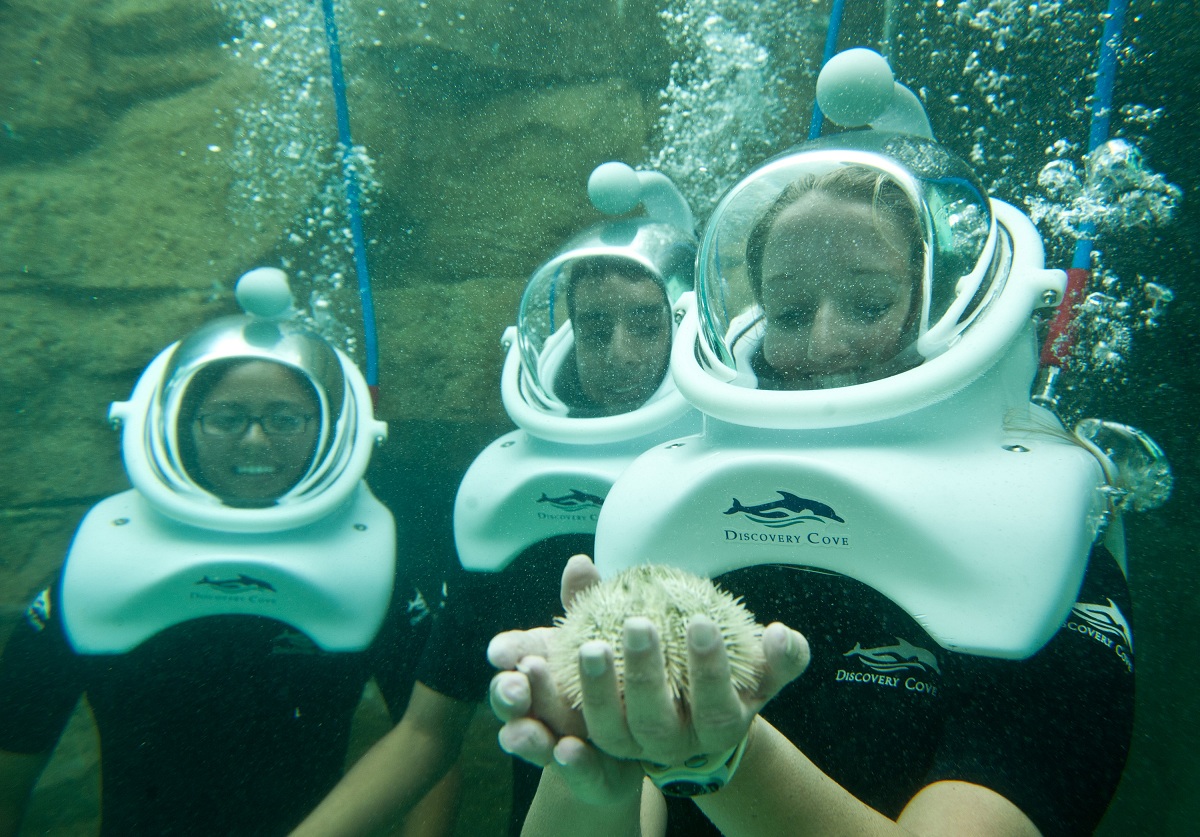 “Throughout the parks 15-year history, the Discovery Cove team has provided millions of guests the opportunity to connect with and be inspired by amazing animals in an environment like no other in the world,” said Stewart Clark, Discovery Cove vice president.

Such great things from my favorite theme park in Orlando. Here’s to many more years of fun for Discovery Cove!