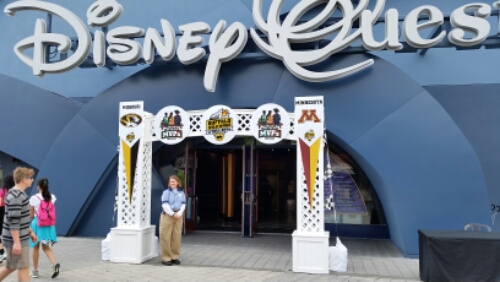 In news of more closures at Walt Disney World, DisneyQuest on the Downtown Disney Westside will close in 2016. A new NBA Experience restaurant will reopen in that location.

This marks the end of an era for the Walt Disney Company.  It once believed that location based entertainment would allow the Mouse House to extend it’s brand around the world. But attempts like Club Disney and DisneyQuest never grew beyond the few first locations. Disney Regional Entertainment’s other effort, ESPN Zone, met a similar fate.

Are you sad to see DisneyQuest go?