Spider-Man gets a new face… again. 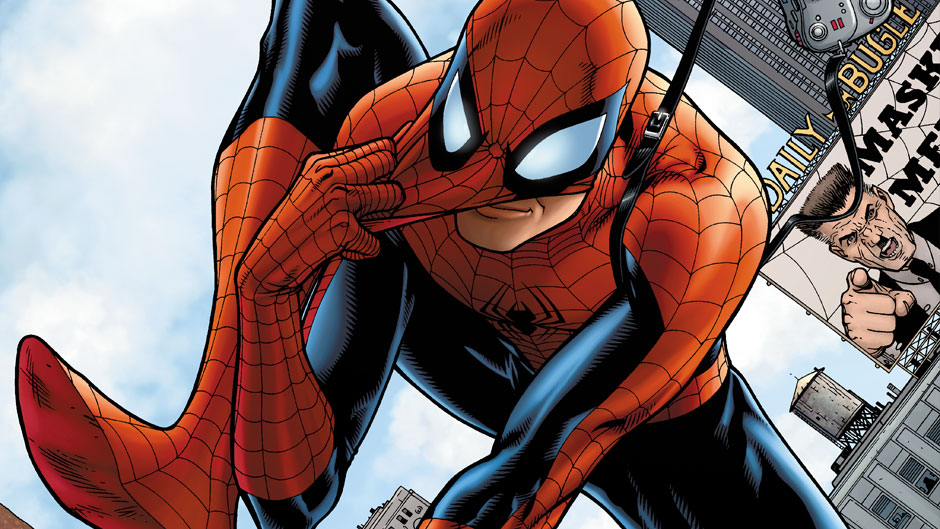 After weeks of searching, with the rumor mill working overtime, Sony and Marvel have finally announced who will be donning the webbed tights next, and who will be directing him.

Tom Holland will be Peter Parker/Spider-Man in Sony’s upcoming Spider-Man film, currently set for a July 28, 2017 release. The movie will be directed by Jon Watts.

However, Holland will make his first appearance as Spider-Man in Marvel’s “Captain America: Civil War.”

I am not familiar with either Holland or Watts, but at this point, I trust Marvel decisions and am excited to see what comes of it.

There are about 5 more videos if you scroll through.

Sony’s response came from Tom Rothman, the Sony Pictures Motion Pictures Group Chairman: “It’s a big day here at Sony. Kevin, Amy and their teams have done an incredible job. The Marvel process is very thorough, and that’s why their results are so outstanding.”

Marvel’s response came from Kevin Feige: “As with James Gunn, Joss Whedon, and the Russo brothers, we love finding new and exciting voices to bring these characters to life. We spent a lot of time with Jon and find his take and work inspiring.”

You can check the rest of the story at Marvel.com.

As a quick aside, Hollywood Reporter did a great interview with Paul Rudd and Kevin Feige where they discuss everything from Ant-Man to the future of Phase 3.

previousMarvel’s Agents of S.H.I.E.L.D.: Secret Warriors
nextLearn to Draw Anger from Pixar’s Inside Out