Update: Disney now banning selfie-sticks in most of its theme parks. 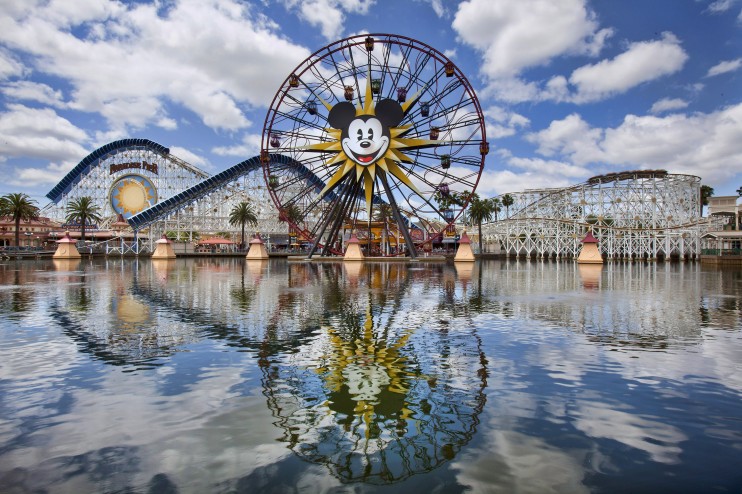 Although we haven’t covered it much here, Disneyland and Walt Disney World have been cracking down on use of Selfie Sticks onboard the parks attractions.

If you’re not familiar with the selfie stick, it’s a long pole upon which someone straps their mobile phone and then holds it out from their body in order to get a photo of themselves and their friends. As you can imagine having one of these waving free on a Disney ride is a real safety hazard.

Disney smartly got out in front and banned their use on attractions before it became a big news story. Even so, I’m sure they have to make frequent announcements to guests who persist on using the banned device.

Yesterday one such incident caused the California Screamin’ roller coaster to stop after a rider pulled out a selfie stick while going up the main lift.

Park officials said the ride resumed shortly after the stop, but reports on Twitter indicated that the attraction had to be evacuated before it could be restarted.

What’s sad is that Disney has had to post “no selfie stick” signs at all the attractions, as if common sense isn’t enough to tell you it’s not safe to whip out the selfie stick on a roller coaster. Not the stupidest thing I’ve seen a guest do, but close.