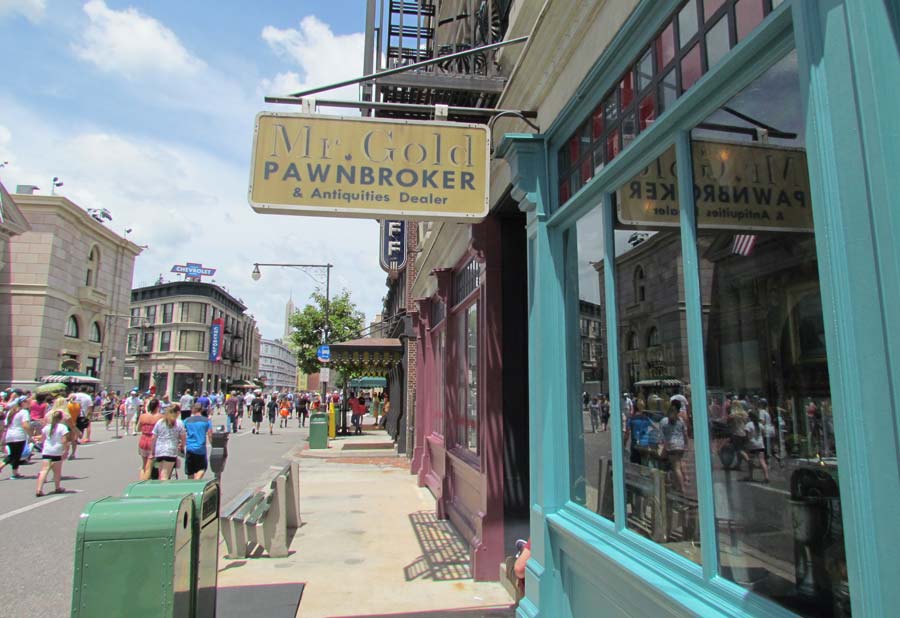 The Streets of America in Disney’s Hollywood Studios is all facade, false fronts, not a real interior store among them. Over time, Disney has been slowly upgrading a few of the windows in those “stores” to contain more Disney references.

The newest window to be remade is all the way at the end of New York Street. It used to feature an add for toilet paper, of all things, but now is a tribute to one of ABC Television’s most successful shows – “Once Upon A Time.”

The ‘store’ has a new sign and a new owner — Mr. Gold Pawnbroker & Antiquities Dealer. The window is filled with props and tributes to the show, the sort of which would be found in Rumpelstiltskin’s store.

I stopped watching “Once Upon A Time” after the first season, but I did recognize some props from the show. It was hard to get photos with the sun reflecting off the glass, for the small selection of photos, but here’s a taste of what you’ll see. 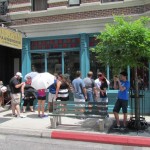 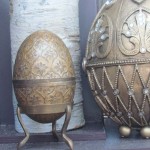 A couple of golden eggs 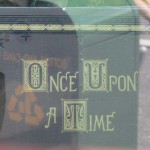 A storybook from the show 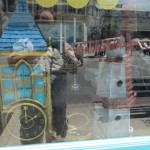 A clock and windmill model 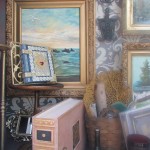 various photos, books from the show

Props I saw, but did not get a picture of, include Rumpelstiltskin’s dagger, various wands, the box for snow white’s heart, Maleficent’s staff, various swords, dwarf axes, and more.

Update 6/23/15: I went back to DHS when the sun was in a better position and got some additional photos. I don’t know if any of these are actual props or just something added to fill in the window, but here you go: 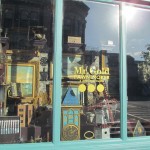 Peering into the window 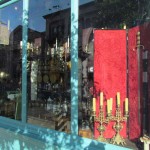 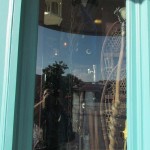 A smaller window on the side 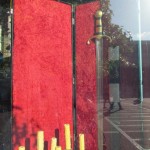 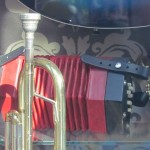 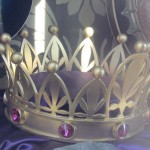 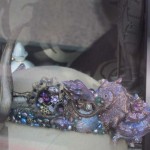 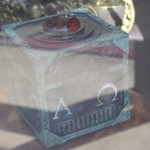 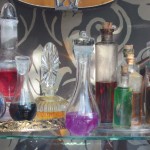 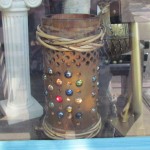 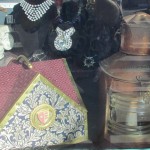 heroes and villains book and other props 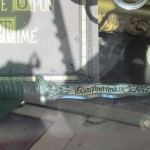 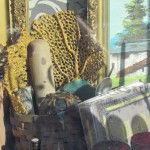 I did miss one prop that I still want to get, the tea set with a chippped cup.

When are you next planning to visit Disney’s Hollywood Studios?