Disney has just taken playtime to the next level.

Playmation combines technology with physical toys in a way that encourages imagination. The Dreamfinder would be proud.

When it releases in October it will come with an Avengers starter pack with Star Wars and Frozen playsets coming later. 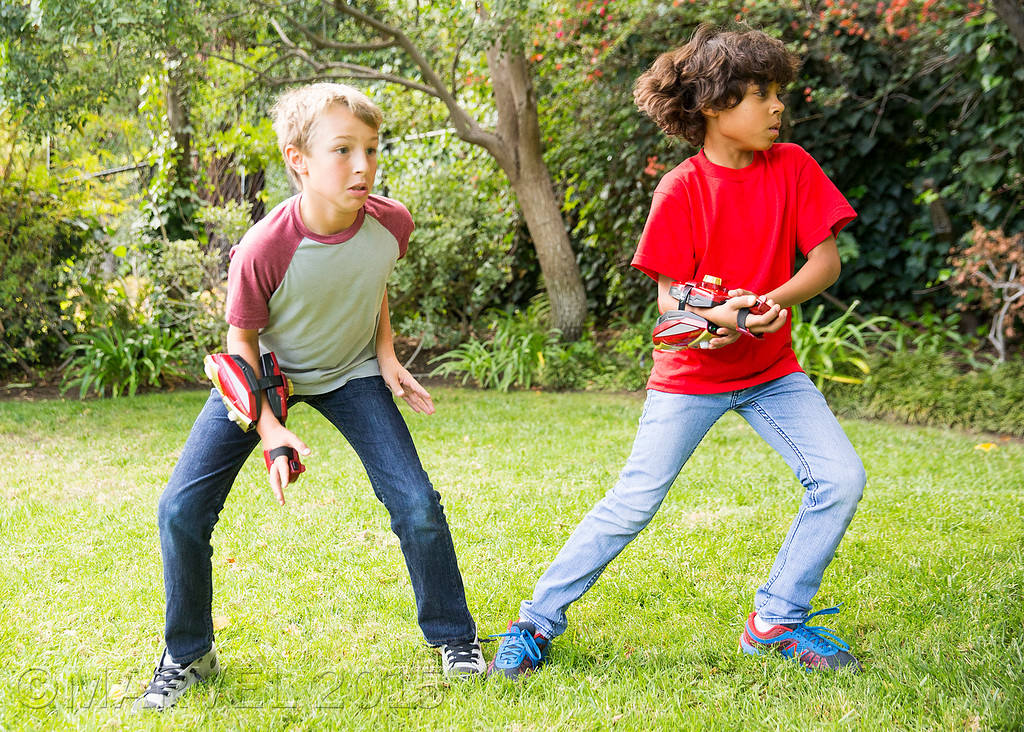 The Avengers set comes with one of Iron Man’s repulsor gauntlets that you, er, your kids wear on their arms. J.A.R.V.I.S. then guides them as they run around fighting villains and saving the day. The set also comes with a base and two “smart figures,” in this case Captain America and Iron Skull (the Red Skull with an Iron Man-like suit). Other heroes and villains will be sold separately that will add new power ups and missions.

You can go to their website to see the pieces up close. Disney has also developed AvengersNet, an app that will connect to the playset base and keep track of your progress through the missions

Here’s a video showcasing how the system works:

This article from Stuff.com talks about the technology that went into the game.

“Innovation and creativity are the driving forces behind Disney, and our goal is to inspire children to unleash the power of their imaginations through the stories we tell and the experiences we create. With Playmation, we’re taking the next step in that tradition – bringing the worlds of play, storytelling, and technology together – in a new and very exciting way,” said Leslie Ferraro, president of Disney Consumer Products.

“Playmation takes the best the digital world has to offer and uses it to create supercharged, real world play,” continued Ferraro. “This is play updated for today’s kids – bringing their imaginations to life as they go on active adventures alongside their favorite characters.”

You can pre-order the game starting on July 7. It will be released in October with a $119.99 price tag on it.

Would your kids enjoy this kind of playtime?