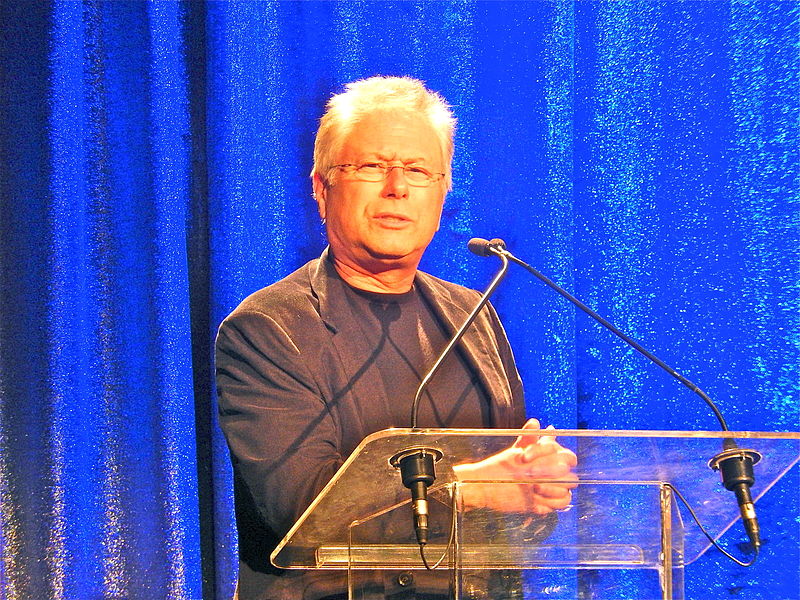 Composer Alan Menken is writing at least two new songs for the “Beauty and the Beast” live action movie. Menken revealed the new additions during a talk with upcoming artists in New York City at the Lincoln Center.

According to Menken, the new songs will augment the list of songs from the original movie, but the live action remake won’t include any songs from the stage musical. That makes me sad since “Home” is one of my favorite Disney songs ever. Menken did note that he would have liked to include “If I Can’t Love Her” for the Beast, but it didn’t work with the pacing of the film.

Menken did share the name of two of the songs he and his writing partner Tim Rice have composed. “Forever More” will be a new song for the Beast that sort of replaces “If I Can’t Love Her.” “Days in the Sun” is a new lullaby that fit in where “Human Again” works in the stage production.

The cast of “Beauty and the Beast” includes Emma Watson as Belle, Luke Evans as Gaston, Ian McKellen as Cogsworth, Ewan McGregor as Lumiere, Gugu Mbatha-Raw as Plumette, Dan Stevens as Beast, Emma Thompson as Mrs. Potts, Josh Gad as Le Fou, Kevin Kline as Maurice, Audra McDonald as the Wardrobe, and Stanley Tucci as the new character Cadenza.