Best Places for BBQ on Memorial Day at Disney World 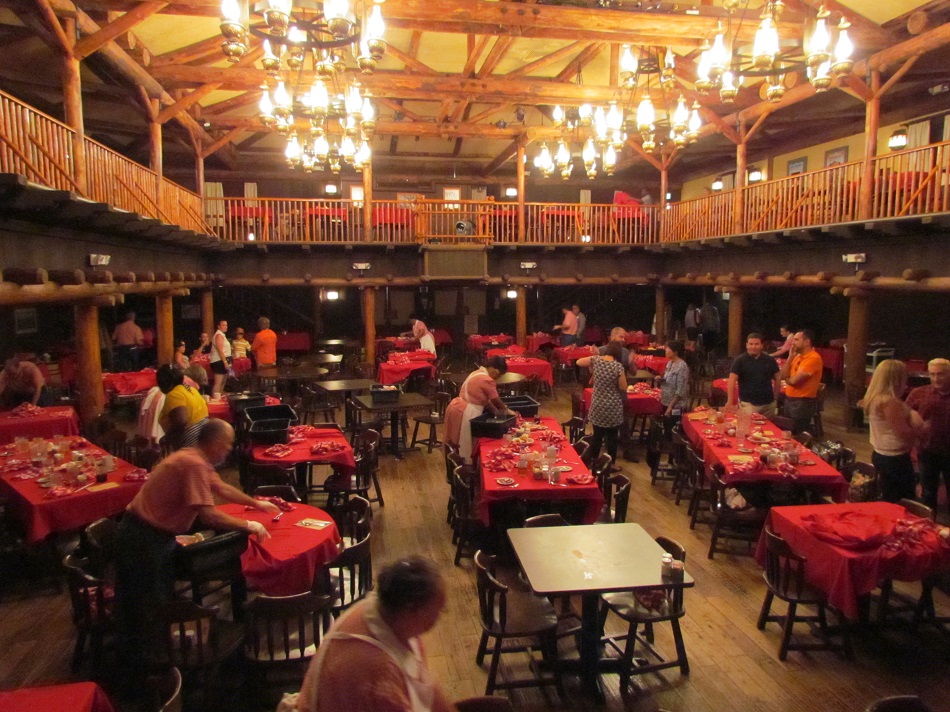 If there’s a holiday that’s more associated with the American tradition of great Barbecue than Memorial Day, I don’t know what it is. But what if you’re “trapped” at Walt Disney World for the holiday weekend? Where can you get some delicious BBQ meet to gnaw on with your family and friends?

Here are my top choices for great BBQ on Walt Disney World property:

Disney’s Animal Kingdom wins for having the only restaurant with BBQ in its name. The Flame Tree BBQ is currently under renovations, but the kitchen is still open and serving out of two kiosks located on the path to Asia. Ribs, Chicken, or combo, you can’t go wrong.

At Disney’s Hollywood Studios there’s really only one location – Fairfax Fare. Get the ribs by themselves or the chicken and ribs combo. This is one of my favorite meals to order at the park and, if you’re planning on dessert later, it’s bit enough to split.

At the Magic Kingdom you can usually find ribs at Cosmic Rays, but only at Dinner. They’re above average for theme park fare. The best bet there is to hop on a boat to Wilderness Lodge for Whispering Canyon Cafe or Fort Wilderness for Trail’s End buffet.

If you’re in for a foot stompin’ good time along with your BBQ ribs and chicken you’ll should buy tickets to the Hoop dee doo Revue.

Downtown Disney used to have some of the best BBQ Ribs at the House of Blues, but they changed the menu and I haven’t been back to sample. They also have a quick service “Smokehouse” which offers various BBQ choices. Your other option is Rainforest Cafe, which has serviceable Baby Back Ribs.

This leaves, American Q at B Hotel in Downtown Disney district 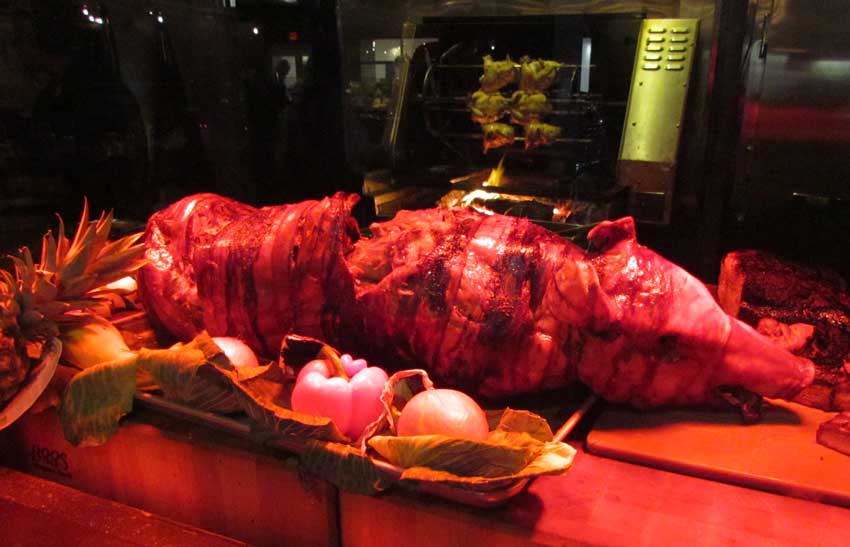 The restaurant is hosting a Memorial Weekend Sunday BBQ on Sunday, May 24 from Noon to 4pm. The event is family-friendly, free and open to the public, with a live Rockabilly performance by the Oak Hill Drifters. There will also be food and drink concessions featuring some of the restaurant’s best BBC bites and sides. You might also want to catch a full meal at the restaurant, where you can find the best BBQ at the resort. Read our review here.

If you don’t have a car, you can catch a shuttle from any of the Disney parks, or walk from Downtown Disney (helps you build up an appetite, you’re going to need it).

Did I miss any options? What is your favorite place for BBQ at Walt Disney World?