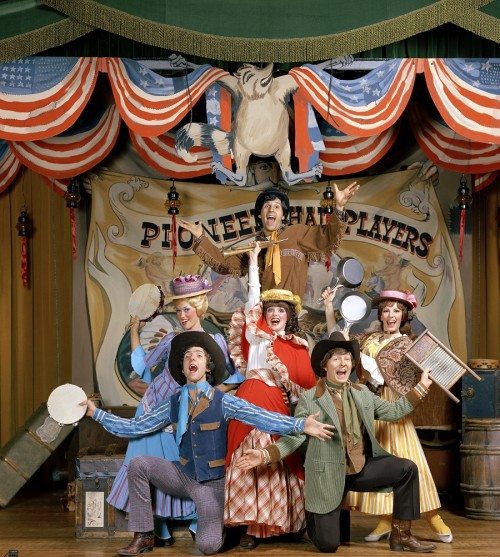 The Disney Blog recently had the opportunity to see the Hoop Dee Doo Revue and meet with Show Director Tom Vazzana. In the video below, Tom shares with us his passion for the show and bit of his vision for why it is still a success after all these years. I also added some highlights of the performance we saw at the end of the video:

After the show I had a chance to meet some of the performers and see exactly how small the stage and backstage areas area. From the floor the stage looks huge, but once you’re up there, it’s really tiny and there’s no backstage to speak off at all. It’s smaller than the Golden Horseshoe at Disneyland, which is saying something. 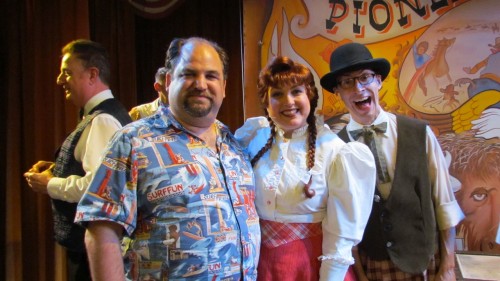 We also learned that Disney plans to hold a special reunion for all current and former members of the Pioneer Hall Players. That sounds like it would be fun. 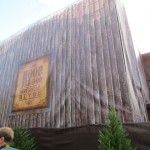 The facade of Pioneer Hall is getting a little touch up 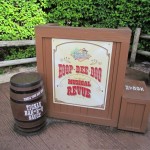 Get your photo taken before the show 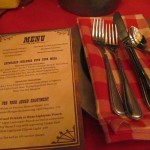 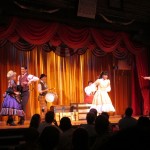 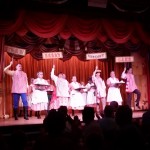 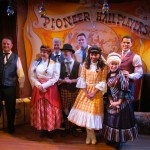 The cast and musicians. 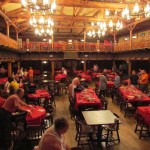 And an empty hall as the staff prepares for the next show.

We had a great time and you can too. The show plays three times a day and we hope it will continue for another 40 years.