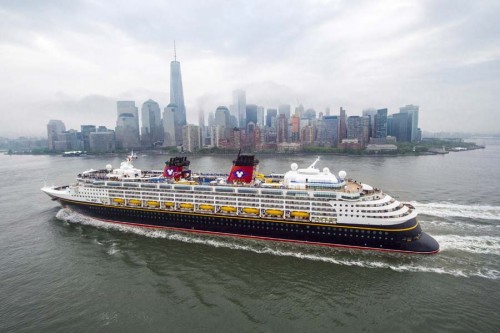 While Disney’s two newer large ships are busy in the high profit region of the Bahamas, Disney Cruise Line is preparing to send its two original ships, Magic and Wonder, off to exciting ports for some much in-demand return trips. We just learned which ports will get the return engagements in the fall of 2016.

You can place your reservation beginning on Wednesday. So take notes.

My understanding is the New York to Canada cruises are fantastic. Which itinerary interests you the most?