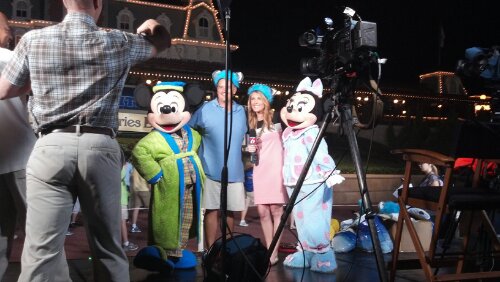 By this time next week, the Magic Kingdom will be full of guests planning to spend the next 24 hours in the park. The “Coolest Summer Ever” kick off celebration starts at 5AM on Friday May 22 and runs to 6AM on Saturday May 23. Disney has released a line-up for some of the entertainment options you’ll be able to enjoy during the special event.

Here’s what you can expect to enjoy:

Of course, there will be special character appearances and plenty of the other fun the Magic Kingdom has to offer. My favorite event of the past few years has been the “Up All Night” dance party at the hub. It’s a great way to keep the energy level up as you push through the final stretch of the night.