The Muppets Pilot get Standing-O, Green Light for Series 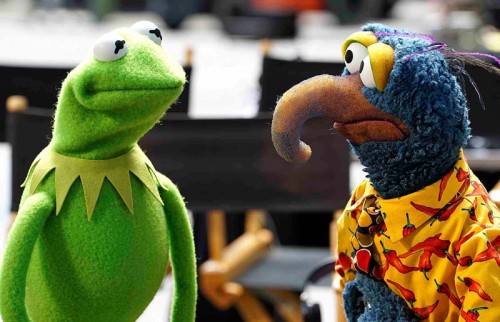 As we discussed previously, Disney ordered a pilot of The Muppets. The show will feature our favorite muppets and explore their lives at home and at work in a documentary-style show. Word is, when the pilot was shown to ABC and Disney executives, it received a standing ovation. I think that’s a good sign.

ABC just released the photo above to announce the return of The Muppets to primetime television. As we know they’ve already started their guerrilla marketing campaign to insert The Muppets back into public consciousness by partnering with famous YouTubers to make videos.

Are you excited for the return of The Muppets to primetime TV?

2 thoughts on “The Muppets Pilot get Standing-O, Green Light for Series”