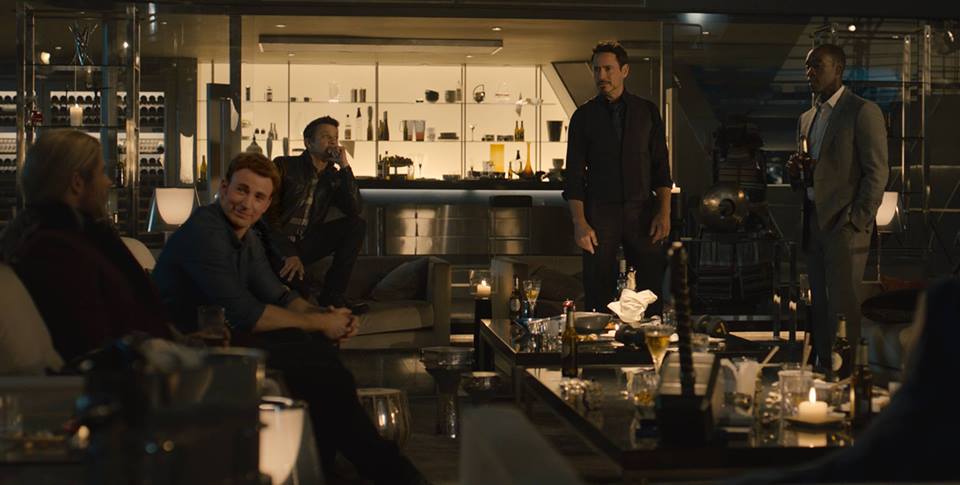 The Avengers put up a good fight at the box office the weekend and brought home the second biggest domestic opener of all time at $187.7 million. The only people who could beat them were themselves, when they earned $207.4 million in 2012 with their first movie.

Marvel’s major competition may not have been at the box office this time. Instead a triple play of major sporting events (NBA Playoffs, Kentucky Derby, and Mayweather jr vs Pacquiao fight) probably kept them from competing for the record.

Disney’s Marvel Studios now owns the top three opening box office weekends of all time with Avengers and its sequel in spots 1 and 2, and “Iron Man 3” finishing up the podium.

The only question now is how fast the new film will make it to $1 billion (and beyond). With 12 days of international play in its pocket it has already grossed $627 million. The mega box office potential of Japan and China are still in the future too.

Did you go see Marvel’s “Avengers: Age of Ultron” this weekend? If so, what did you think?