Marvel and Telltale Games Team Up 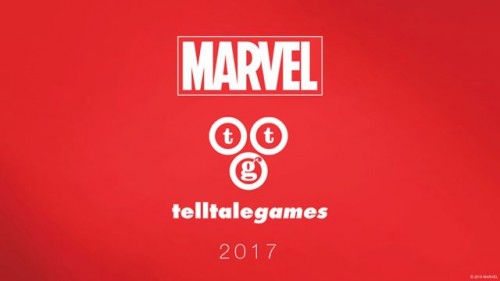 Telltale Games is a Bay Area game house that includes a lot of former LucasArts employees. It focuses on episodic games based on pop-culture franchises. Some current game titles include The Walking Dead, Fables, Game of Thrones, and Jurassic Park.

Now, thanks to a newly announced partnership with Marvel, they’ll be rolling out some fantastic Marvel themed games in 2017.

Given the way LucasArts staff were treated in 2013, Disney laid off most of them after acquiring the company as part of the Lucasfilm deal, you have to wonder how they’ll feel about working for the mouse again.