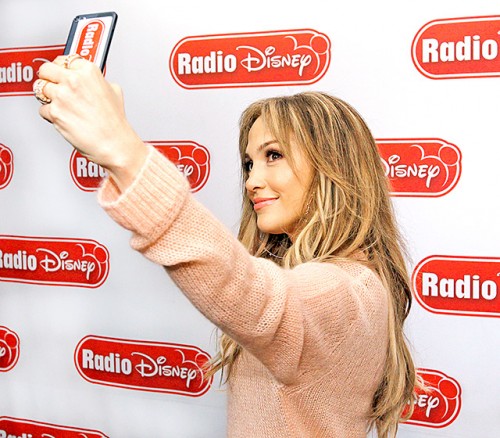 Even though Radio Disney has shifted from hosting local stations to one centralized station heard nationwide, it continues to be a great place for young artists to be heard by America’s most influential fans, the youth. The Radio Disney Music Awards is a yearly chance to celebrate the top performers of the year and features some big names performing right on stage. 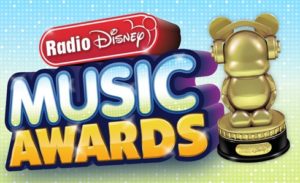 In addition to the performances, Radio Disney will honor Jennifer Lopez with the Hero Award in recognition of her philanthropic work in the U.S. and around the globe.

The 2015 RDMA show will feature performances by some of the biggest artists in music, as well as the presentation of the uniquely Radio Disney “ARDY” statuette to award winners, as voted on by fans globally.  Walt Disney Records will release a compilation album of 15 tracks featuring nominees and nominated songs Tuesday, April 21.