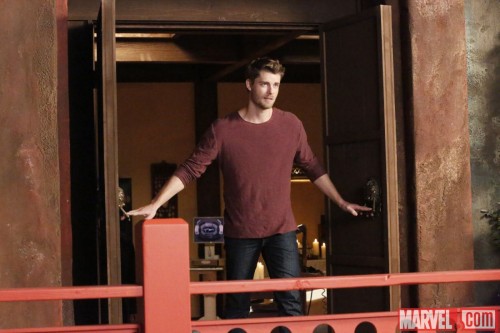 As Robert Gonzales makes his move, Coulson must do whatever it takes to protect the future of S.H.I.E.L.D. Meanwhile Skye’s journey to control her powers takes a surprising turn when she meets the enigmatic Inhuman named Lincoln, on “Marvel’s Agents of S.H.I.E.L.D.,” Tuesday, April 7 (9:00-10:00 p.m., ET) on the ABC Television Network.

”Afterlife” was written by Craig Titley and directed by Kevin Hooks.