New Tomorrowland TV Spot – The One 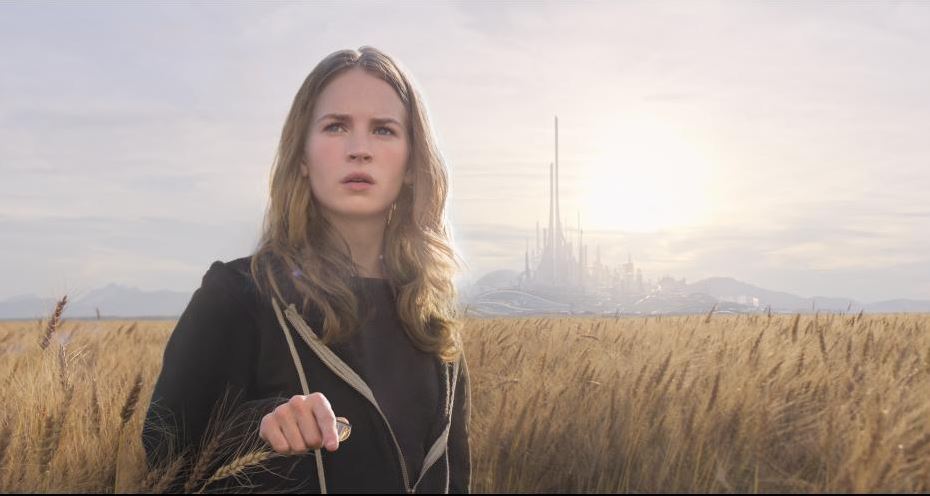 Disney has released a new TV trailer for it’s upcoming hit film “Tomorrowland.” Brad Bird brings a mysterious story to the big screen and in this trailer we learn that tomorrow is running out and there’s a race to save it. Will you join in?